Greek authorities will deploy drones, monitor churches and ramp up street patrols as they prepare the nation for a very different Orthodox Easter in the age of Covid-19.

The spectre of worshippers defying strict bans on movement to mark the most sacred holiday of the year has posed an unprecedented challenge for officials.

In a country that has so far managed to contain the pandemic, the long weekend is seen as crucial if the chain of transmissions is to be successfully stopped.

To date, 105 people have died of the virus in a population of 11 million, where confirmed cases and the number of critically ill, at 2,207 and 69 respectively, are also lower than any other European state.

Greece was shown to be the continents best-performing country in both flattening the curve and slowing down the spread of the virus in a study released this week by the international Bridge Tank thinktank.

But government ministers, like officials in other Orthodox countries, also realise they have a fight on their hands.

Traditionally, Greeks flock to ancestral homes in the countryside, filing into churches and chapels in raucous celebration of the most significant religious event in the Orthodox calendar, one that never passes without firecrackers, spit-roasted lamb, music and dancing.

Although a nation better known for its distain for authority has elected to defer to dictates announced in response to the epidemic, there are signs people may have reached a psychological cut-off point.

Rogue clerics and unrulier Greeks have vowed to mark Easter in spirited fashion – even if, thanks to social distancing, Good Friday processions, church services and family gatherings are forbidden.

Last week, signalling revolt, Bishop Nektarios of Corfu openly flouted the restrictions by conducting a service, including the taking of holy communion from a shared chalice, attended by a local mayor and senior municipal councillor on the Ionian island. When a public prosecutor subsequently ordered he be put on trial after pressing charges, his lawyer retorted “there is no decree prohibiting holy communion”. Clerics, like the bishop, faced a “huge moral dilemma” over what to do, he said.

Nikos Hardalias, the civil protection minister handling the day-to-day response to the pandemic, warned on Thursday that miscreants should not expect leniency. At €300 per infraction, he said the penalties would be doubled if Greeks were found to be indulging in “purposeless movement” over the long weekend. Restrictions will be tightened from Saturday evening through to midnight on Monday, with an estimated 5,000 extra police dispatched to patrol the streets of the Greater Athens region of Attica alone.

Thank you for your generous support

More people are reading and supporting the Guardian’s open, independent journalism than ever before. Every contribution you make, big or small, means we can keep working as we do.

The Guardian will engage with the most critical issues of our times – from the escalating climate emergency to widespread inequality, to the influence of big tech on our lives. At a time when factual information is a necessity, we believe that each of us deserves access to accurate reporting with integrity at its heart.

Support from readers like you protects the Guardian’s editorial independence – meaning we can set our own agenda and voice our own opinions, free from any commercial or political bias. It also ensures we can keep our journalism open for all, regardless of where they live or what they can afford to pay.

With your ongoing support, we will continue to deliver open, independent journalism for the years to come. Thank you again. 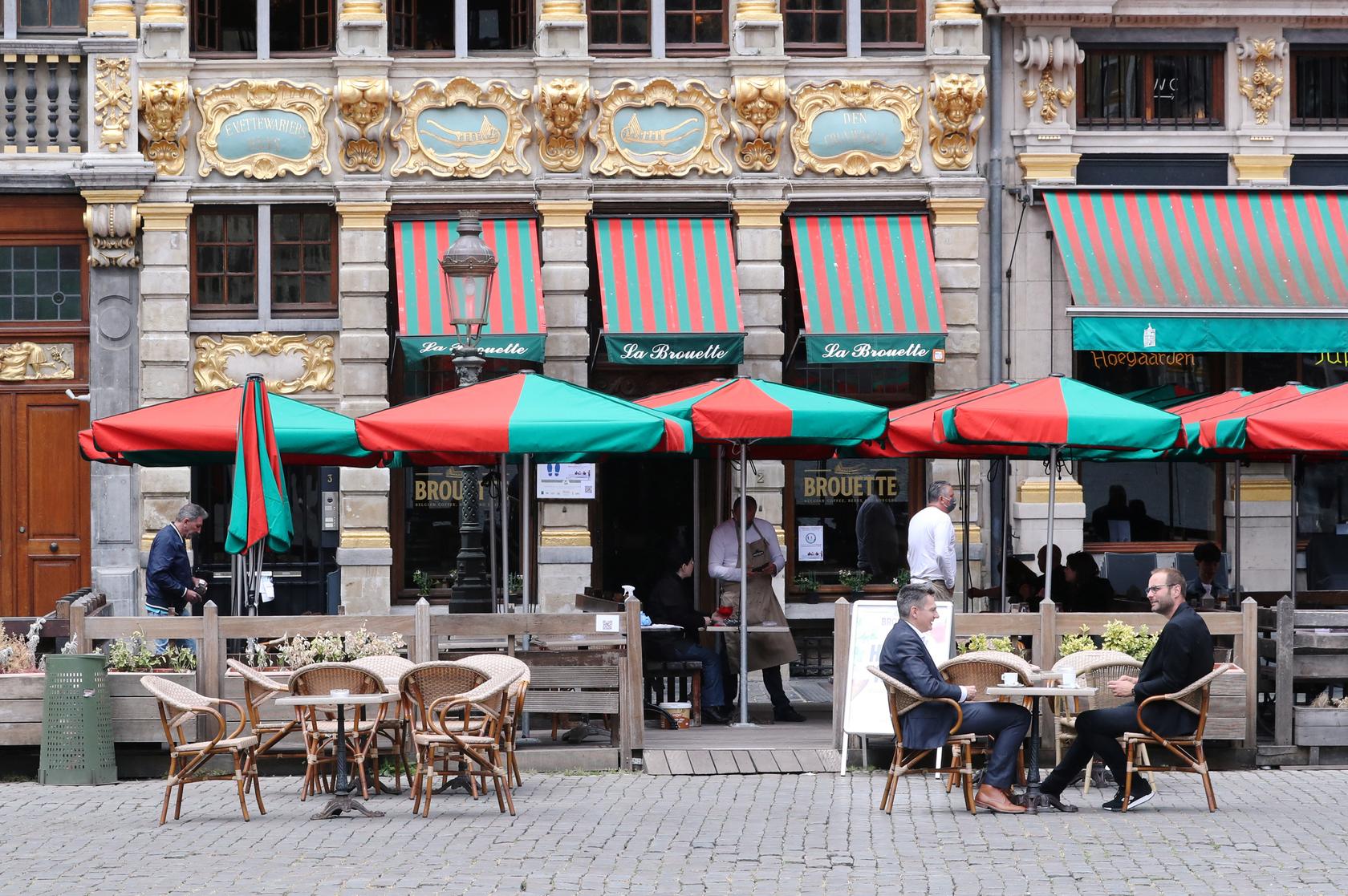