Father Edduar, a Catholic priest dressed for Mass, walks out of the building to greet family members who have come to pay their final respects — by national rule, each group is limited to five or fewer people. The driver opens the trunk to reveal a simple wooden casket. Standing behind the hearse, under a shaded carport, the mourners keep a distance. Some wear masks, or even gloves. Hugs and kisses are an uncommon sight.From start to finish, the blessings and prayers take barely five minutes. Father Edduar douses the sealed casket with holy water before a pair of staff emerge to load it onto a gurney and roll it inside. Then, it's all over. There is no eulogy, no visitation, no public burial. There's hardly even time for a goodbye.As the hearse pulls away, another takes its place moments later. The brief ceremonies are almost as constant as the stream of heat escaping from the crematorium's chimney, occasionally turning to dark smoke against the hazy sky.It is a strange scene, even for one of the largest cemeteries in Western Europe, whose rolling hills of endless headstones have been there through famine, civil war and the Spanish flu.This is what the public mourning process looks like under Spain's coronavirus state of emergency, which has kept Spaniards homebound, with few exceptions, for three weeks already — with at least another three still to go."You can see it in their faces, the great pain," says Father Edduar, in his Venezuelan accent. Not only have people lost a loved one, they're having to say goodbye with very few others around. Some people stream the brief curbside service on their phones for extended family and friends to share in the moment. Still, it's not the final sendoff that anyone would wish for.With churches closed nationwide, this is one of the few places where Spain's majority Catholic population can see a priest in person."I try to be close to them. I tell them I'm with them and that they're not alone. Sometimes it upsets me. I cry," says Father Edduar. The risk of contracting the virus is not lost on him, either. He doesn't wear a mask or gloves. "It might sound a bit strange, but in this historic moment, I consider this a privilege… my life is for the people — to be with them in this crucial moment." 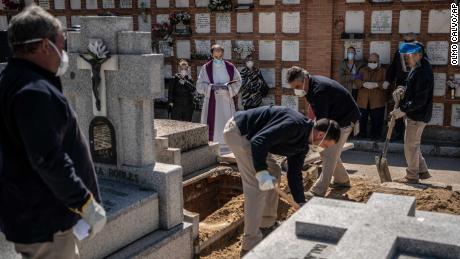 Spain has been hit harder by the coronavirus pandemic than almost any other country. Madrid is the epicenter of its outbreak, accounting for 40% of Spain's coronavirus deaths. With city morgues unable to handle the volume of bodies, two ice rinks are now being used as temporary morgues. Cemeteries say they're burying two or three times as many bodies as usual.Across the small parking lot, next to a shuttered flower-stand, Félix Poveda paces back and forth in a smart black pea coat, dark tie and white surgical mask. He contracted the virus himself at a family lunch a few weeks ago. His brother and his mom got it, too — all three were eventually hospitalized. His 77-year-old mother died. 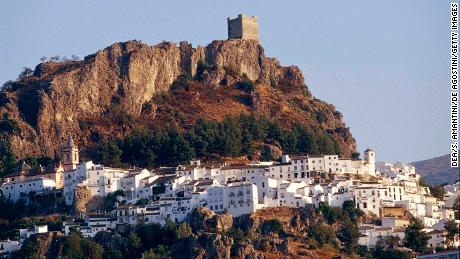 Like so many others in Spain, Poveda had to say his goodbyes over the phone. He says his mother&#03Read More – Source 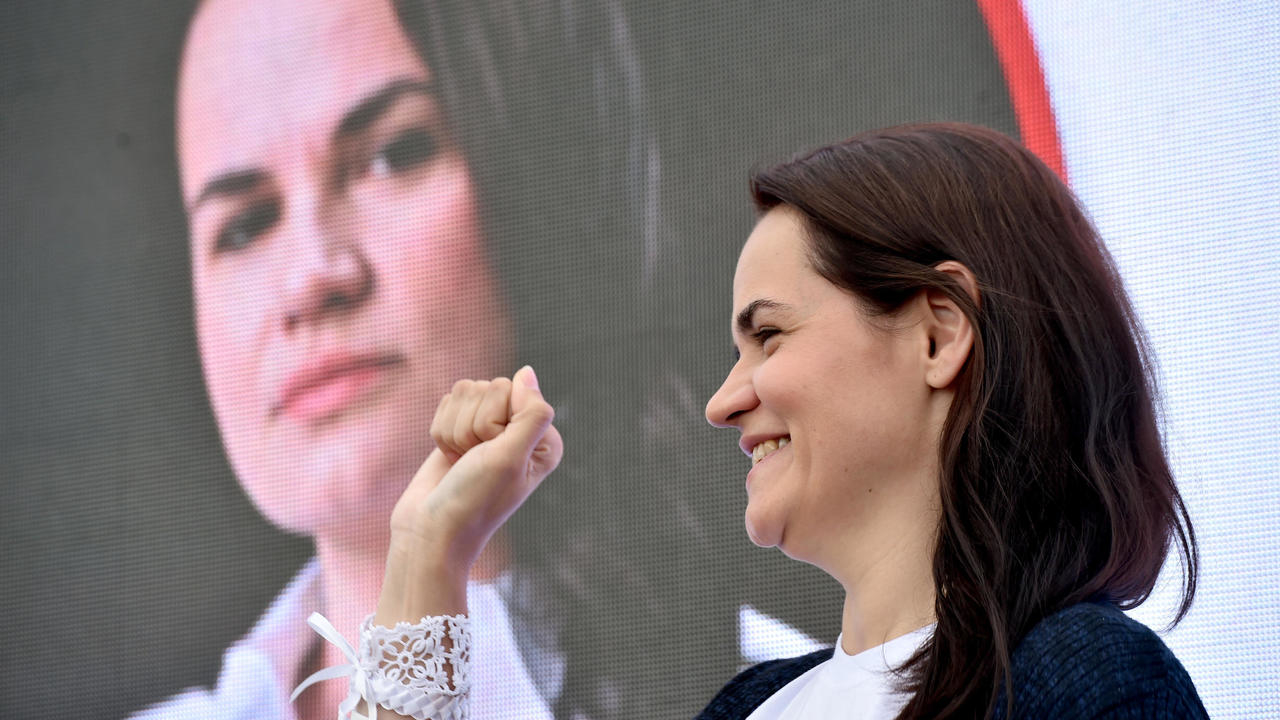