The Flowr Corporation (CVE:FLWR) (OCTMKTS:FLWPF) revealed Monday that it has received approval from Health Canada to open 10 additional grow rooms at its flagship Kelowna 1 cultivation facility in the fertile Okanagan Valley of British Columbia, which is now fully operational.

In a statement, the Toronto-headquartered cannabis firm said this brings the total to 20, doubling the companys capacity to grow premium, indoor flower at the facility. The newly licensed area also includes automated packaging equipment to reduce labor costs and the cost of goods sold, noted the company.

This is the final approval required for full operation of the facility.

READ: The Flowr Corporation is tapping into a global cannabis market with a unique strategy

With the green light from Health Canada, the company plans to immediately begin phasing in the propagation of the additional grow rooms.

“The full licensing of Kelowna 1 is a major milestone for Flowr. For the first time since we broke ground on the facility, we wont be operating out of a construction site,” said Flowr CEO Vinay Tolia in a statement.

“We continue to see growing demand for our premium cannabis products led by our flagship strain, Pink Kush. Furthermore, we expect to see an improvement in operating efficiency as we reach scale coupled with the commissioning of our automated packaging line,” he added. 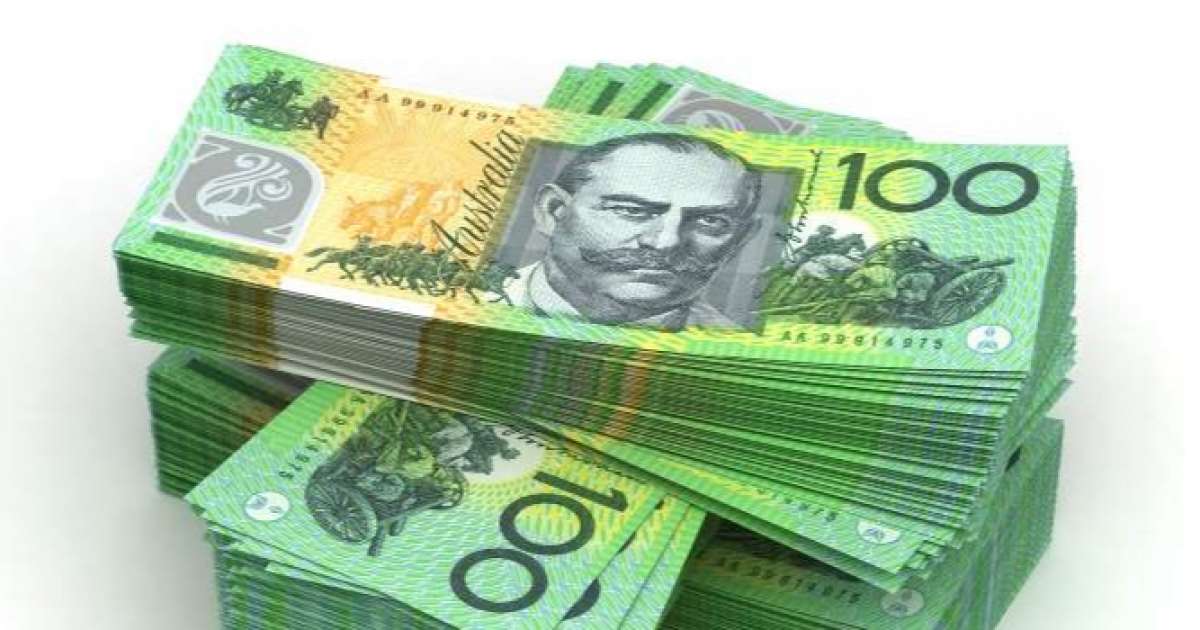