In Iraq, where protesters have staged more than two months of unrelenting demonstrations demanding reform from an entrenched ruling elite, journalists faced with media shutdowns in response are putting on a defiant show of force.

More than 400 people have lost their lives in anti-government demonstrations in Iraq, mostly young unarmed protesters, since they broke out on October 1 in Baghdad and the predominantly Shiite south. Anger over poor public services, lacking employment opportunities and corruption has given rise to the largest grassroots movement the country has seen in decades.

As the deadly unrest continues, Iraqi authorities have taken to shutting down media outlets they claim are aiding the protest movement. Charged with inciting mass protests, media outlets under threat arent taking the existential challenge quietly. 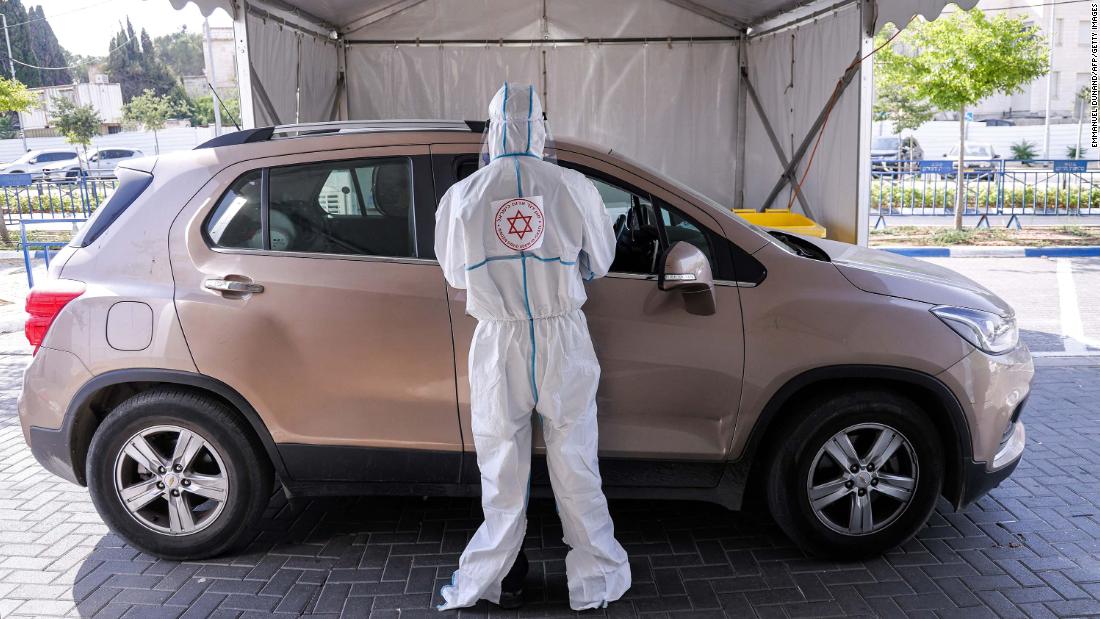 Israel is going into a second nationwide lockdown over Covid-19

Nation proud of its democratic traditions

Iran’s Rouhani comes out swinging against the US