Managing director Jon Price said: “The regional drilling program continues to deliver new and exciting results in areas where limited modern exploration has been conducted in the past.

“The Windanya and Baden Powell areas are now demonstrating the potential for new resources to be established within trucking distance from a centralised processing facility.

“We look forward to the next round of drilling to further test the extent of mineralisation and infill drilling to improve geological confidence.”

At Capricorn prospect, follow-up drilling was conducted on a 40-metre spacing along 360 metres of strike length with results including:

At Baden Powell North prospect, workings and adjacent areas up to 600 metres NNW of the historical open pit area were tested.

At Baden Powell mine area, infill drilling was conducted with the aim of converting the established mineralisation to a JORC-compliant resource.

In addition to the drillingRead More – Source 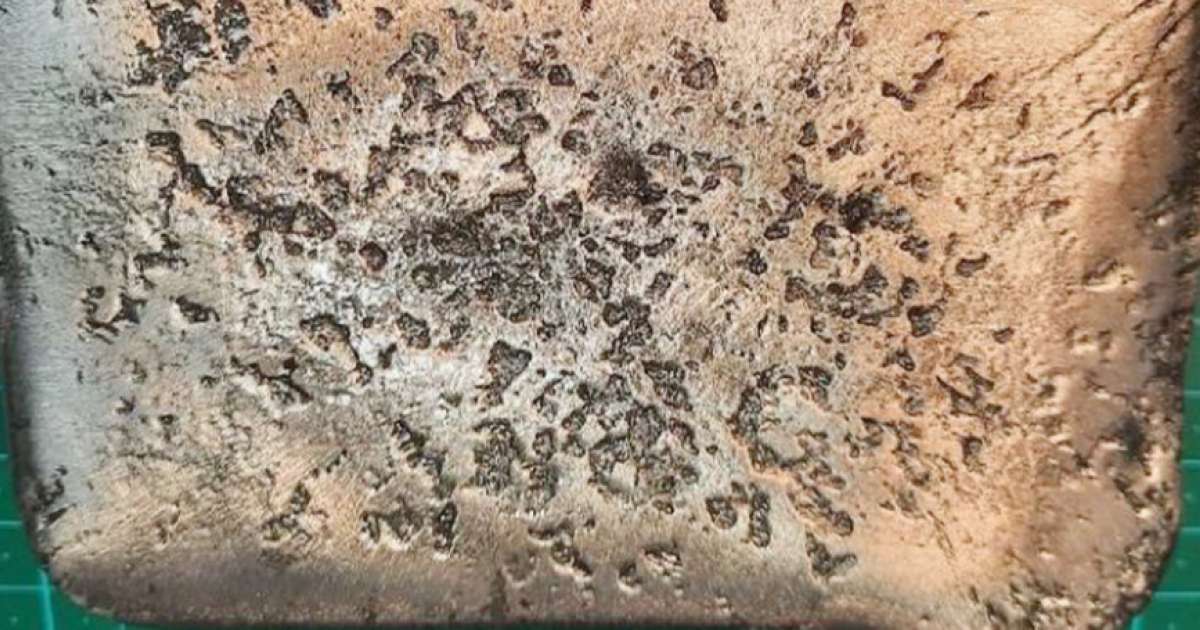 Residents urged to check in on their gambling habits this week