"This was a heinous crime," he said in the interview. "But I take full responsibility as a leader in Saudi Arabia, especially since it was committed by individuals working for the Saudi government."Khashoggi, a Saudi journalist, was killed and dismembered after entering the Saudi consulate in Istanbul in October 2018. Riyadh initially denied any knowledge of the incident, but Saudi officials later claimed a group of rogue operators — many of whom belong to the Saudi crown prince's inner circle — were responsible for the journalist's death. Bin Salman said he takes responsibility for the crime because it was "committed against a Saudi citizen by officials working for the Saudi government" and "as a leader I must take responsibility."But the crown prince insisted he knew nothing about the operation, saying it's impossible for "3 million people working for the Saudi government" to send daily reports to the leader "or the second highest person in the Saudi government."Some of bin Salman's closest aides have been blamed for Khashoggi's killing. Five high-ranking officials were dismissed and another 18 were detained over the journalist's death. He said an investigation is being carried out and "once charges are proven against someone, regardless of their rank, it will be taken to court, no exception made."Khashoggi's body has not been found. The CIA concluded that the crown prince personally ordered Khashoggi's murder. A United Nations independent investigator released a report in June that said there is credible evidence the crown prince bears responsibility for Khashoggi's death. The foreign minister for Saudi Arabia later called the report "flawed."Bin Salman said in the interview there "isn't an official statement announced by the American government" saying he ordered the killing. After being questioned about the CIA's conclusion that he ordered the killing, the leader said he wants "this information to be brought forward.""If there is any such information that charges me, I hope it is brought forward publicly," he said. Speaking on how the journalist's death may have affected the US-Saudi relationship, Bin Salman said the "relationship is much larger than that.""Our role is to work day and night to overcome this and to make sure our future is much better than anything that happened in the past," he said.

MBS says US and Iran should craft a new deal

Earlier this month, President Donald Trump ordered new sanctions on Iran following an attack on Saudi Arabian oil facilities that knocked out almost half of the country's oil capacity. Tehran has denied involvement in the attack.Bin Salman said in the CBS interview the only reason for Iran to attack the facilities is "stupidity.""There is no strategic goal. Only a fool would attack 5% of global supplies. The only strategic goal is to prove that they are stupid and that is what they did," he said. The leader also said he agrees with US Secretary of State Mike Pompeo's characterization of the attack as an "act of war." The US has not offered definitive proof the attack was conducted by Iran. Houthi rebels in Yemen claimed responsibility. A war between Saudi Arabia and Iran would mean a "total collapse of the global economy," the crown prince said."The region represents about 30% of the world's energy supplies, about 20% of global trade passages, about 4% of the world GDP. Imagine all of these three things stop."He said he hopes Saudi Arabia and Iran can reach a "political and peaceful solution" rather than a military one.Iranian President Hassan Rouhani has said he would not meet with Trump until ecoRead More – Source 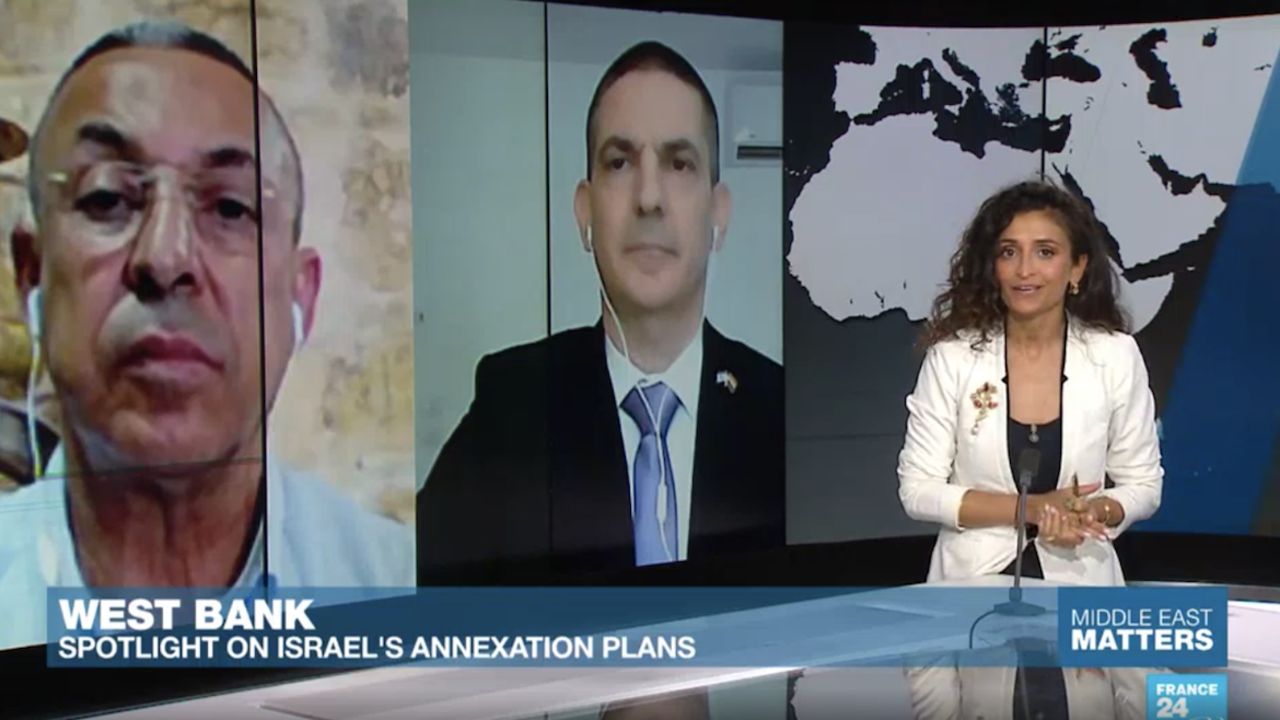