Shawn Mendes had romance on his mind on Friday night. Headlining a triumphant homecoming show at the Rogers Centre in Toronto, Mendes brought on Camila Cabello for a steamy guest appearance.

Cabello slinked onto the stage as Mendes segued from piano to guitar, slowly inching towards the 21-year old Canada native for a sultry duet of the pairs No. 1 hit, “Señorita.” Like their performance at the MTV VMAs a couple weeks back, the song ended with what appeared to be an onstage kiss.

Prior to the show, the pair were photographed around the city, walking hand-in-hand and dining out for an intimate meal.

And love wasnt only in the air for Mendes and Cabello. Later in the show, Mendes teased the audience that something romantic was about to happen. “I have a very good friend here tonight, his name is Josh and I think he has a very important question to ask his girlfriend,” he said.

Afterward, his personal trainer, Josh, got down on his knee and proposed to his girlfriend, Jess, who accepted.

Watch footage of the performance and the proposal below. 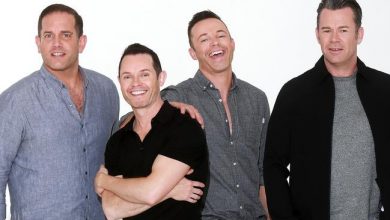