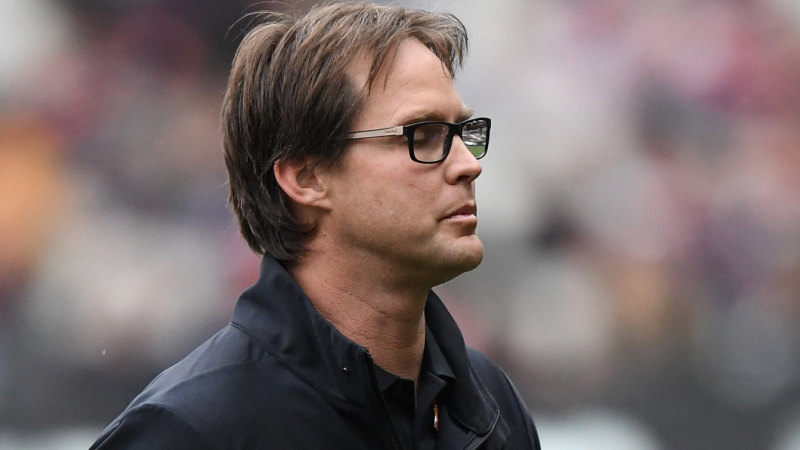 Adelaide will be fighting for more than their top eight spot when they head east for a dangerous clash against Carlton at the MCG on Saturday.

In an historic live trade last year, Carlton secured midfielder Liam Stocker with pick No.19 overall. But here's the catch: as part of the deal Adelaide picked up Carlton's future first-round selection while the Blues received Adelaide's future first pick.

In essence, both clubs were taking a punt on how successful they would be in 2019. Many expected the Blues to finish on a lowly rung this year and thus deliver Adelaide a prized high draft selection. But should the two clubs finish relatively close to each other on the ladder the live trade can be viewed in a whole new light.

"It looked like at the start of the year it could have been a pick one."

On The Age Real Footy Podcast this week, Michael Gleeson, Jake Niall, Caroline Wilson and Bartel reflect on the intriguing modern trade history between the Crows and Blues including, of course, Bryce Gibbs' switch to Adelaide in recent years.