Sudanese police fired tear gas at protesters in three districts of Khartoum as thousands gathered in response to a call for a mass demonstration Sunday against the ruling generals, witnesses said.

Tear gas was used in the northern district of Bari and in Mamura and Arkweit, eastern Khartoum, as protesters chanted “Civilian rule! Civilian rule!”

A leading protest group also called for a march on Sudans presidential palace despite a heavy security deployment.

“We call on our revolutionary people in the capital to go to the republican palace… to seek justice for the martyrs and for an unconditional transfer of power to civilians,” the SudanesRead More – Source 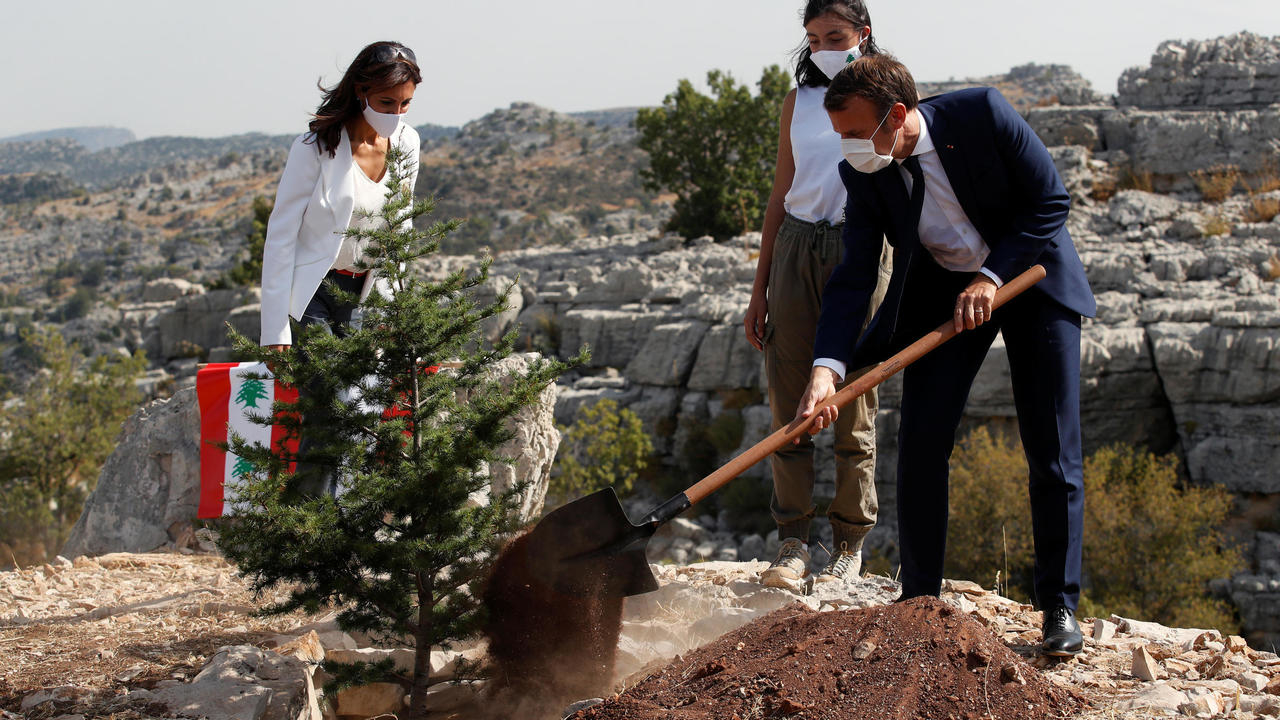 Bin Salman ‘tried to persuade Netanyahu to go to war in Gaza’: Sources

As good as gold: Turkey uses bullion to stabilise its economy