The young players of the Margaret River Hockey team took to the turf over the weekend in matches against Georgiana Molloy Anglican School and Capel. The Margaret River Year 3-5's team headed to Busselton to face off against GMAS on Saturday. It was the first time the majority of the team had played on the turf and they had a strong game with great defence and strong passing to finish with a 0-0 draw. The young children showed some beautiful teamwork. Jack Leggate and Hemi Creagh both had some great saves in goals. Angus Male, Ricci Monteleone and Marley McDonnell all had impressive games setting up some great passages of play. There was a rainy start to the year 6-8 Margaret River vs Capel game, also played on Saturday. It was a closely played game with plenty of pressure applied by both teams. A few gutsy attacks from Xander MacDonald nearly resulted in a goal. It wasn't until the end of the first half that the first goal was scored by Oscar Male. The sun came out in the second half and Capel managed to find their way through the Margaret River defence. Stand out efforts on the field came from Sol Piper and Aden Bailey. A goal from Capel's Hiroki Rule equalised the score 1-1. The Margaret River 6-8 boys has players aged from 11 years up they really show us what it is to be good sports on and off the turf. Keep up to date with the club at www.facebook.com/margaretriverhockeyclub

California will set more fires to try to stop wildfires 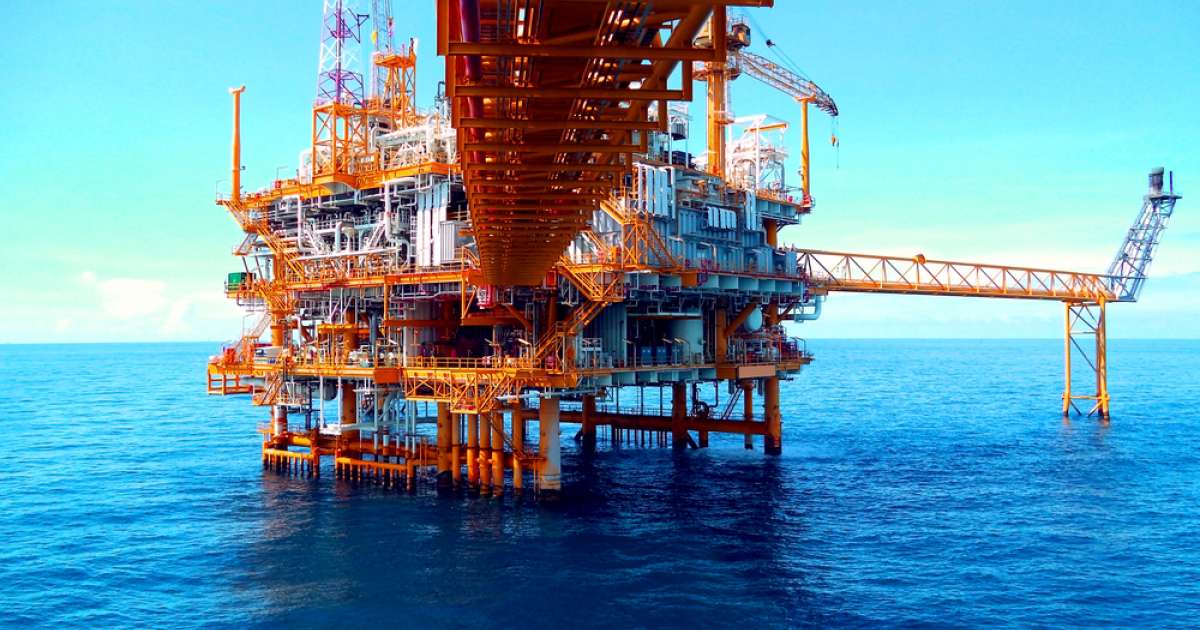 Santa tracker: Australia will be one of the first places he stops