A Vatican court has cleared a senior Austrian priest accused of making advances towards a German nun during confession, the Holy See said on Friday.

The five-member Supreme Court said in a statement that after careful examination the "serious" allegation could not be proved "with the required moral certitude".

Austrian Father Hermann Geissler proclaimed his innocence but resigned in January as one of three top officials at the Congregation for the Doctrine of the Faith, which ensures Roman Catholic moral doctrine.

A Canonical disciplinary procedure in 2014 let Geissler off with a warning after former German nun Doris Wagner accused him of inappropriate behaviour during confession.

"He kept me for hours, kneeling before him, he told me that he loved me and that he knew that I loved him and that even if we couldn't marry, there were other ways," Wagner said.

"He tried to take me in his arms and kiss me. I panicked and rRead More – Source 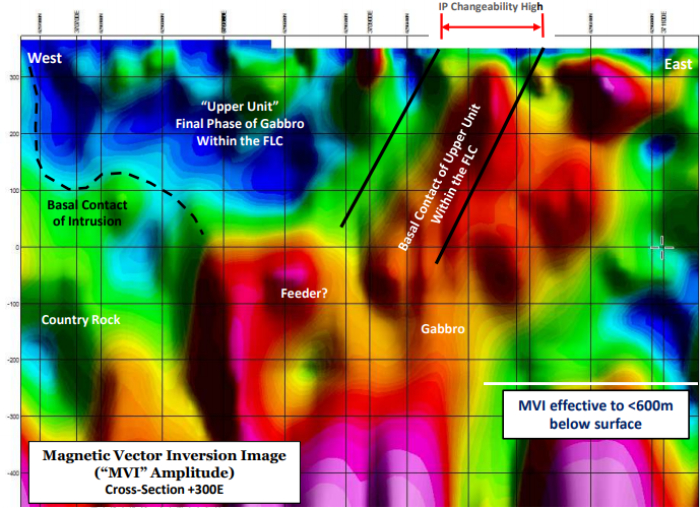 Serena says good to be back, despite loss to Ostapenko…

Why Alexa’s the woman wives hate