One of the convicts was crucified, according to an interior ministry statement carried by the Saudi Press Agency (SPA). "The death penalty was implemented on a number of criminals for adopting extremist terrorist ideologies and forming terrorist cells to corrupt and disrupt security as well as spreading chaos and provoking sectarian strife," SPA said in a tweet.The statement listed the names of the 37 Saudi nationals who were executed in various parts of the country. Saudi Arabia has one of the highest death penalty rates in the world.It carried out one of its largest mass executions in January 2016 when 47 people were put to death, including prominent Shia leader Nimr al-Nimr. The executed prisoners were accused of terrorism and having extremist ideology. Since Prince Mohammed bin Salman first emerged onto the kingdom's political scene in 2015, he has overseen an intensified crackdown on dissent. He began his politicRead More – Source

At least 78 children died of dengue related illness in Yemen 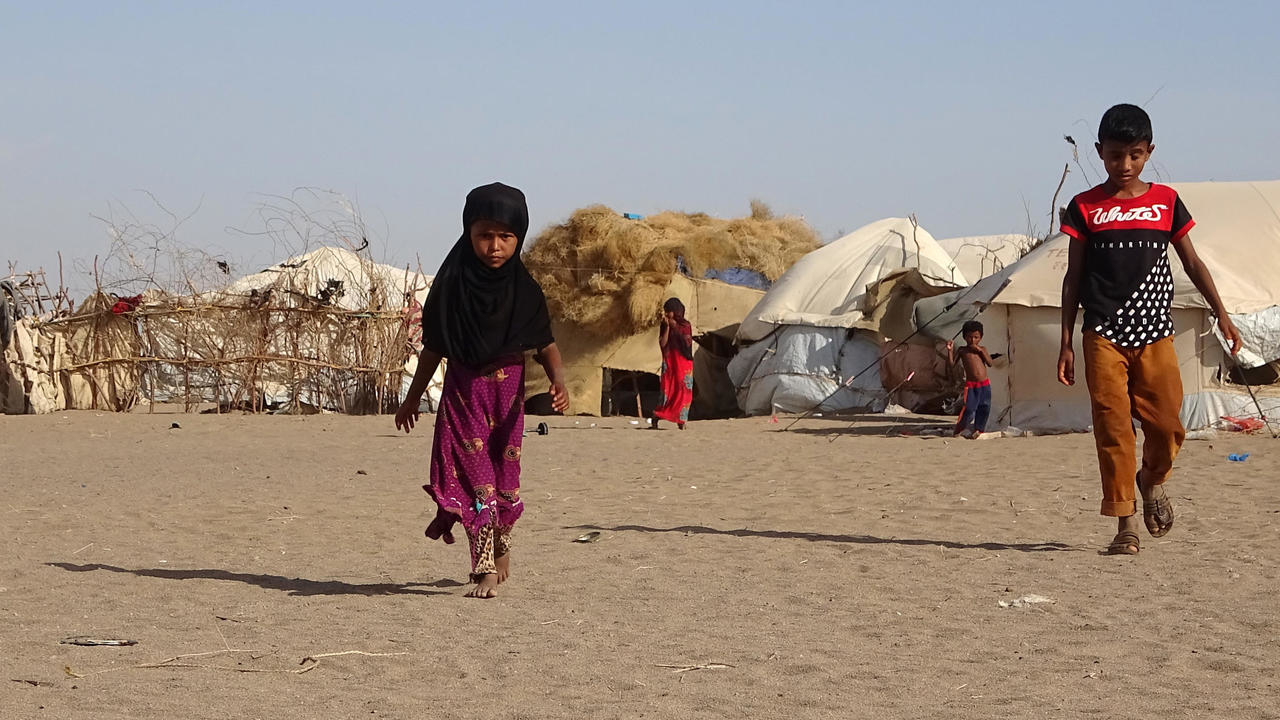