Austria said Wednesday it was considering a law to make it mandatory for big internet platforms to register their users and deprive those behind hate posts of anonymity.

"Unfortunately there have been an increasing number of clear violations, denigrations and humiliations online in the past under the cover of anonymity.

That's why we need a framework for more responsibility online," Chancellor Sebastian Kurz wrote on Twitter.

The new law would take effect in 2020 and would make it mandatory for platforms such as Facebook, Twitter and Instagram to register their users, said Gernot Bluemel, minister in charge of EU affairs, art, culture and media.

It would be up to the platforms themselves to decide the form of registration, but authorities would be able to access users' identities in case of hate postings or on suspicion of other laws being broken, he said.

"The online space should not be a space without laws," Bluemel told reporters after a weekly cabinet meeting, adding that Austria aimed to set a precedent for other countries in the matter.

In Austria, the law would have to be approved MPs as well as the European Commission to make sure it is in line with EU guidelines that stipulate, for example, that member states cannot regulate a platform provider more strictly than its country of origin.

Boyfriend of British woman jailed in Egypt was sacked

Rain falls across region, but Nyngan gets very little 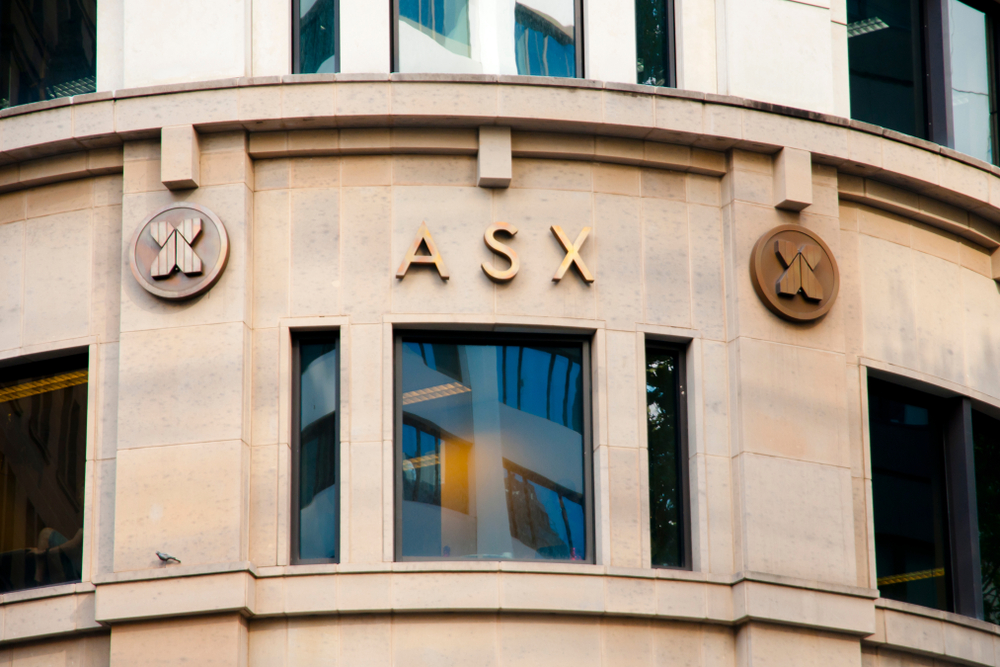