Two men hug near Notre Dame Cathedral in Paris early Tuesday morning, after a huge fire that devastated the building.

Cathy Widawska, who has lived in Paris for 15 years, told CNN that she was walking along the Rue de Rivoli, in the city center near City Hall, when she saw "a little smoke" come from the roof of the cathedral.

She said that she and other Parisians were finding it "very hard today — (Notre Dame is a) very important monument… its very heartbreaking."

"Its not just about the church, its a monument, the identity of people here. Its the heart and soul of Paris. Its very hard to see it (burn down)."

"I never thought it would be such a huge fire," she said. "Around 15-20 minutes later, when we could see the flames, it was a very aggressive fire, and when the iconic spire collapsed, it was very hard, everyone who was standing there knew it was very serious."

She said that when she first saw the blaze, her first thought was that it was a terror attack.

"Everyone was terrified, we didnt really know what was happening." Authorities have since said that they are working under the assumption that the blaze was unRead More – Source 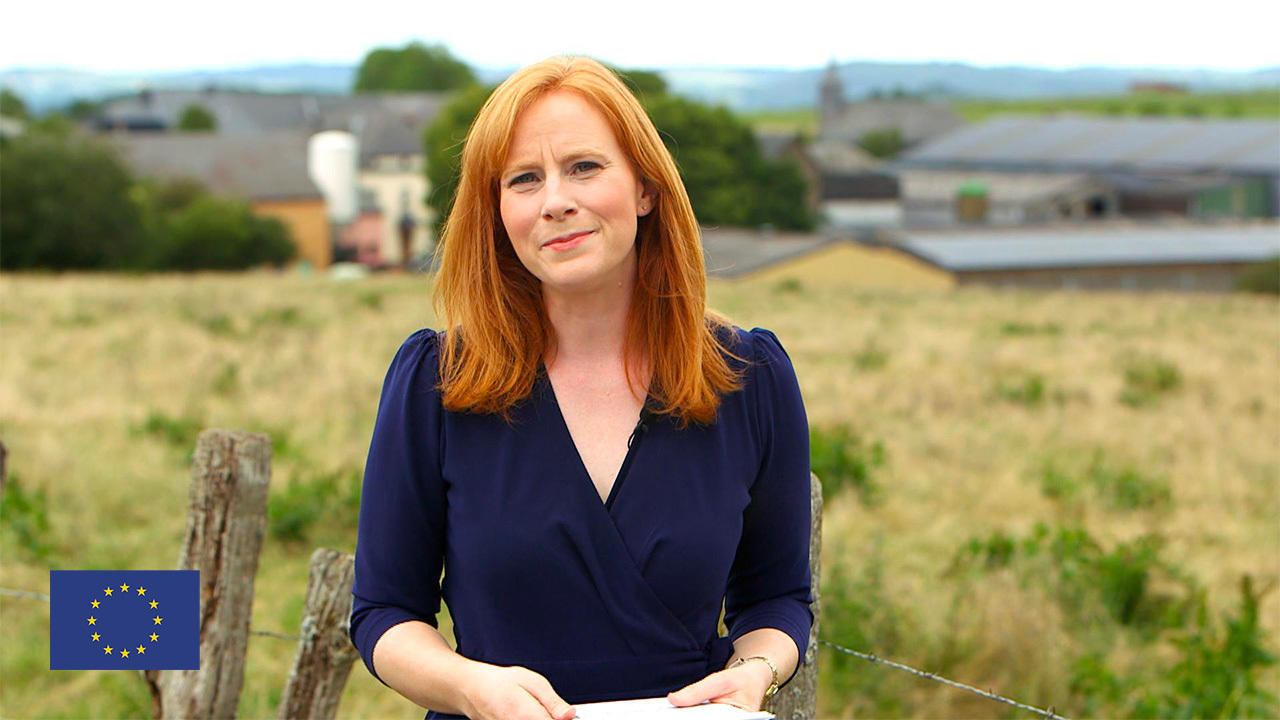 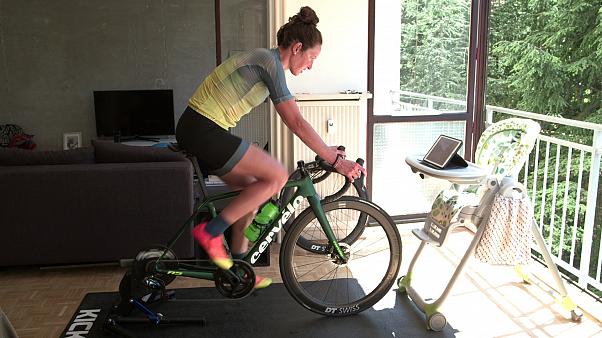 Hopes and dreams on hold: the impact of COVID-19 on niche sports