A young Belgian man has been charged with participating in the activities of a terrorist group, after his arrest on suspicion of having contacts with extremists, judicial sources said Monday.

Belgian federal prosecutors said the suspect, identified as Jimmy K, was formally charged on Sunday following reports of his arrest south of the capital Brussels on Saturday.

“He was charged by the investigating judge with participation in the activities of a terrorist group,” the prosecutors office said in a statement.

It said searches were carried out in Wavre, Comines and Ottignies, all in the southern French-speaking parts of Belgium.

It said no weapons or explosives were found following the 22-year-olds arrest, which local media said took place in Wavre, 30 km (18 miles) southeast of the capital Brussels.

But the Belgian broadcaster RTL said police had seized a computer and telephones.

A source close to the investigation, contacted by AFP, could not confirm a report in the Derniere Heure newspaper that the suspect was about to carry out an attack.

“We have no idea if he had attack plans, but elements of the probe indicate he had been radicalized and had contacts with radicalized people,” the source said.

The source added that the suspect lived in Comines, across the border from the French city of Lille.

The Derniere Heure, quoting the mans grandmother, said the suspect had converted to Islam after his mother was killed by her partner three years ago.

His grandmother added that he spent time with the Muslim community in Wavre when he visited her home there.

“One day he converted but only to pray,” she was quoted as saying. 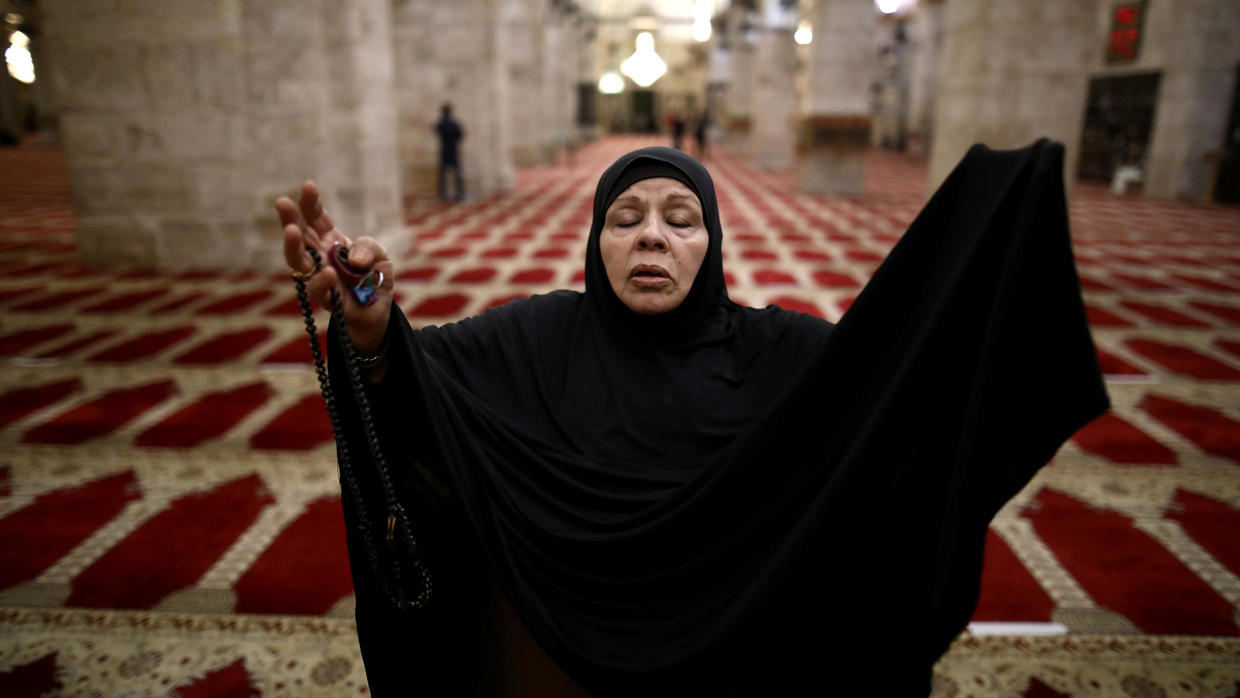