Dr. Mohammed Al-Majed is a senior adviser to the energy minister on research, development and industry.

In 1992, Al-Majed left for the US, where he studied for a masters degree at the University of California in Berkeley, majoring in mechanical engineering and went on to receive his Ph.D. in the same major from the same university in 1997.

While studying in the US, Al-Majed also worked as a teaching and research assistant at the university. He returned to Saudi Arabia and took up the position of assistant professor at King Saud University from 1997 until 2000, before joining the King Abdul Aziz City for Science and Technology (KACST), where he was director of the National Satellite Technology Center from 2000 to 2013. During that period, he also took on several other roles, including advanced manufacturing incubator supervisor from 2008 to 2012; and associate research professor from 2004 to 2013. In 2013, he also became a member of the external board of the mechanical engineering department at the University of California, Berkeley — a position he retains to this day.

From 2017 to 2018, Al-Majed was CEO of Taqnia Digital Manufacturing in Riyadh. He returned to KACST in 2018 as the ICI4 director, before taking on his current role in 2019. He recently took part in the Saudi Arabia Energy Forum 2019 and spoke on the Saudi industrial revolution 4.0.

Your move, ladies: World chess queen calls for women to get on board 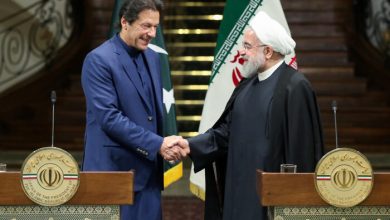