North Korean leader Kim Jong Un said the breakdown in talks with the United States has raised the risks of reviving tensions, and he is only interested in meeting President Donald Trump again if the United States comes with the right attitude, state media KCNA said on Saturday.

Kim said that he will wait “until the end of this year” for the United States to decide to be more flexible, according to KCNA.

“What is needed is for the US to stop its current way of calculation, and come to us with a new calculation,” Kim said in a speech to the Supreme Peoples Assembly on Friday, KCNA said.

Trump and Kim have met twice, in Hanoi in February and Singapore in June, building goodwill but failing to agree on a deal to lift sanctions in exchange for North Korea abandoning its nuclear and missile programs.

Trump said on Thursday he is open to meeting Kim again, but in his speech on Friday, the North Korean leader said the outcome in Hanoi led him to question the strategy he embraced last year of international engagement and talks with the United States.

The Hanoi summit “raised strong questions about whether the steps we took under our strategic decision were right, and gave us a sense of caution about whether the US is even really trying to improve the DPRK-US relationship,” Kim said, using the initials of North Koreas full name, the Democratic Peoples Republic of Korea.

In Hanoi, the United States came with “completely unrealizable plans” and was “not really ready to sit with us face-to-face and solve the problem,” Kim said.

“I will be patient and wait until the end of this year for Americas courageous decision, but it will be hard to get as good a chance as last time,” Kim added.

“That probably indicates that the North is triggering plans to diversify its diplomatic relations with other countries,” he said.

Kim said that his personal relationship with Trump is still good, but that he had no interest in a third summit if it were a repeat of Hanoi.

At a meeting with South Korean President Moon in Washington on Thursday, Trump expressed a willingness for a third summit with Kim but said that Washington would leave sanctions in place on Pyongyang.

Kim said US leaders “mistakenly believe that if they pressure us to the maximum, they can subdue us.” The current US policy of sanctions and pressure is “like trying to put out a fire with oil,” he added.

Still, Kim said he would not hesitate to sign an agreement if it takes into account both countries considerations.

The United States had continued to provoke North Korea by testing an anti-ballistic missile system and conducting military drills with South Korea despite Trumps announcement that large-scale exercises would end, he saiRead More – Source 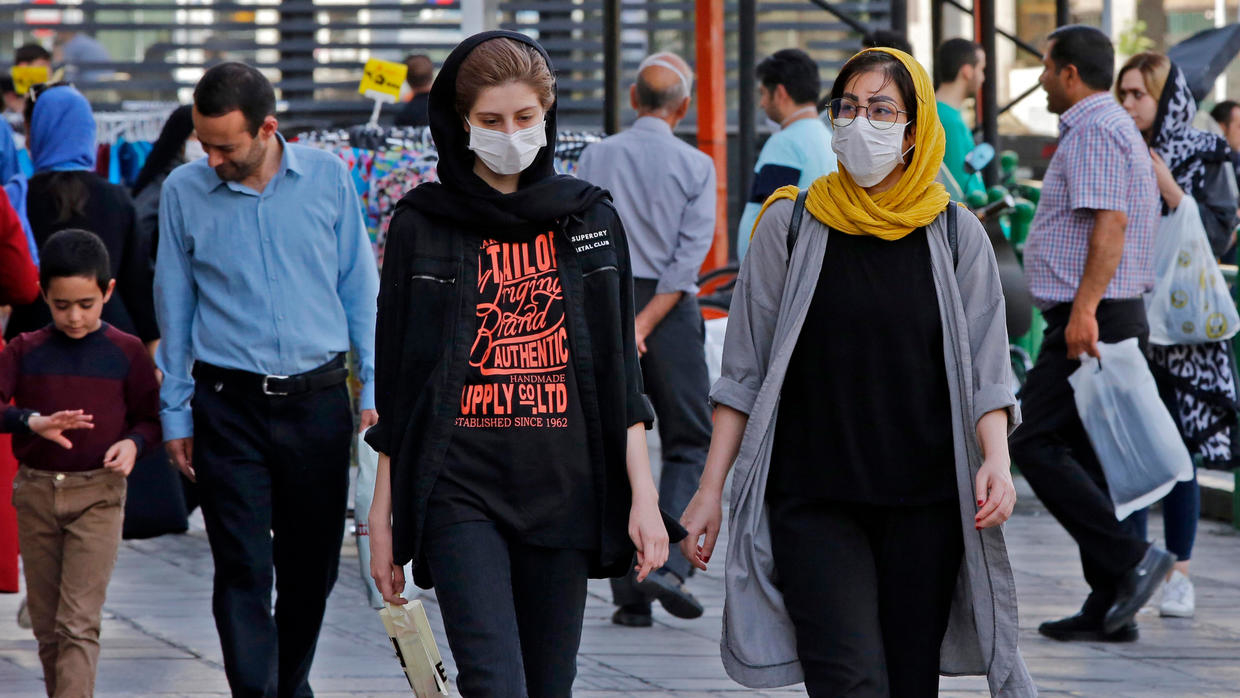