Theresa May ponders a third defeat to her Brexit deal. Photo: AFP

Lawmakers in London rejected Theresa May's Brexit deal for a third time on Friday, leading to a fall in value of the pound, the EU declaring an emergency summit and Brits around Europe increasingly worried about the likelihood of a no-deal exit.

British Prime Minister Theresa May lost the latest vote on her withdrawal agreement by 58 votes, a narrower margin than previous shattering defeats but a body blow nevertheless to her much-maligned Brexit plan.

The result of the vote means that at present Britain are heading out of Europe on April 12th – the extended deadline agreed between London and Brussels – unless the prime minister can come up with a plan B that satisfies Europe's 27 member states.

In that case the EU and Britain would have to agree to a longer extension which would likely mean the UK taking part in the elections for the European Parliament in May.

The increased likelihood of a no-deal sent the level of the pound falling on Friday as it ducked below the $1.30 mark for the first time since March 11th.

That meant bad news for all those retired Brits living in the EU who rely on their pensions to live. Currency experts say the level of the pound is unlikely to rise again until the Brexit conundrum is solved.

'It's a tough ride for Brits in Europe'

After the vote Donald Tusk, the head of the European Council, called an emergency summit for April 10th, two days before Britain is due to leave the EU.

In view of the rejection of the Withdrawal Agreement by the House of Commons, I have decided to call a European Council on 10 April. #Brexit

Britons in the EU will now be extremely concerned that the deadlock in Westminster could lead to the UK crashing out of Europe without a deal, which would lead to their rights being severely restricted.

Kalba Meadows from British in Europe and Remain in France Together said: "Nobody can be complacent about the risk of no deal though, as a long extension needs two things: a roadmap from the UK, and the unanimous agreement of all the EU27 heads of states."

"It's a tough ride for Brits in Europe, as it is for all the 5 million, who are conflicted between needing certainty about our rights and not wanting to see a damaging Brexit.

"Parliament has to come up with an alternative that it can get behind. So the next key day will be Monday when we should get a sense of whether there's any hope of that happening," said Meadows.

The EU said this week that its no-deal preparations were completeand individual EU states have all been passing laws to allow Britons to continue to stay and to give them time to register.

And the French presidency said Friday that a vote by British lawmakers to reject Prime Minister Theresa May's EU divorce deal for a third time "increased very strongly the chances of a no deal exit".

"The United Kingdom needs to urgently present an alternative plan in the next few days. Failing this, and it is becoming the most likely (outcome), we will see the United Kingdom leaving the European Union without a deal," read a statement issued by the presidential palace. 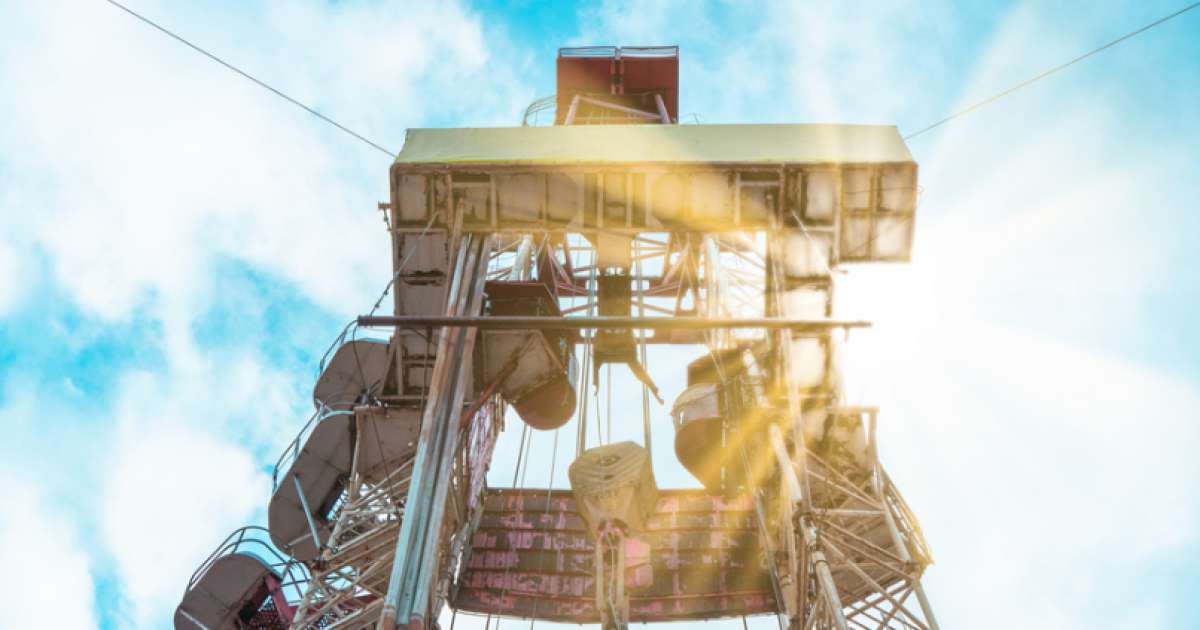 Osmington tragedy: Incident has shocked community to the core