Kenya plans to shut a refugee camp that is home to nearly a quarter of a million people, mostly Somalis, in the next few months, according to an internal UN document seen by AFP Tuesday.

The three-decade-old Dadaab camp in eastern Kenya would be closed by the end of August under the Kenyan plan, it said.

A United Nations refugee agency (UNHCR) document dated February 28 said the Kenyan government had sent a note informing it of “plans to close the Dadaab camps within a six-month period.”

The note, which was dated February 19, asked UNHCR “to expedite the relocation of the refugees and asylum-seekers residing therein.”

In the document, the UNHCR said it was committed to working with the government on voluntary repatriation to countries of origin, relocating refugees to other parts of Kenya and resettlement to third countries.

An aid worker in Dadaab, speaking on condition of anonymity, confirmed to AFP that all international organizations were aware of a plan to close the camp, but the “government is keeping it low profile.”

Dadaab was considered the worlds largest refugee camp, with at its peak some 580,000 refugees. The largest camp is now Coxs Bazaar in Bangladesh, home to some 600,Read More – Source 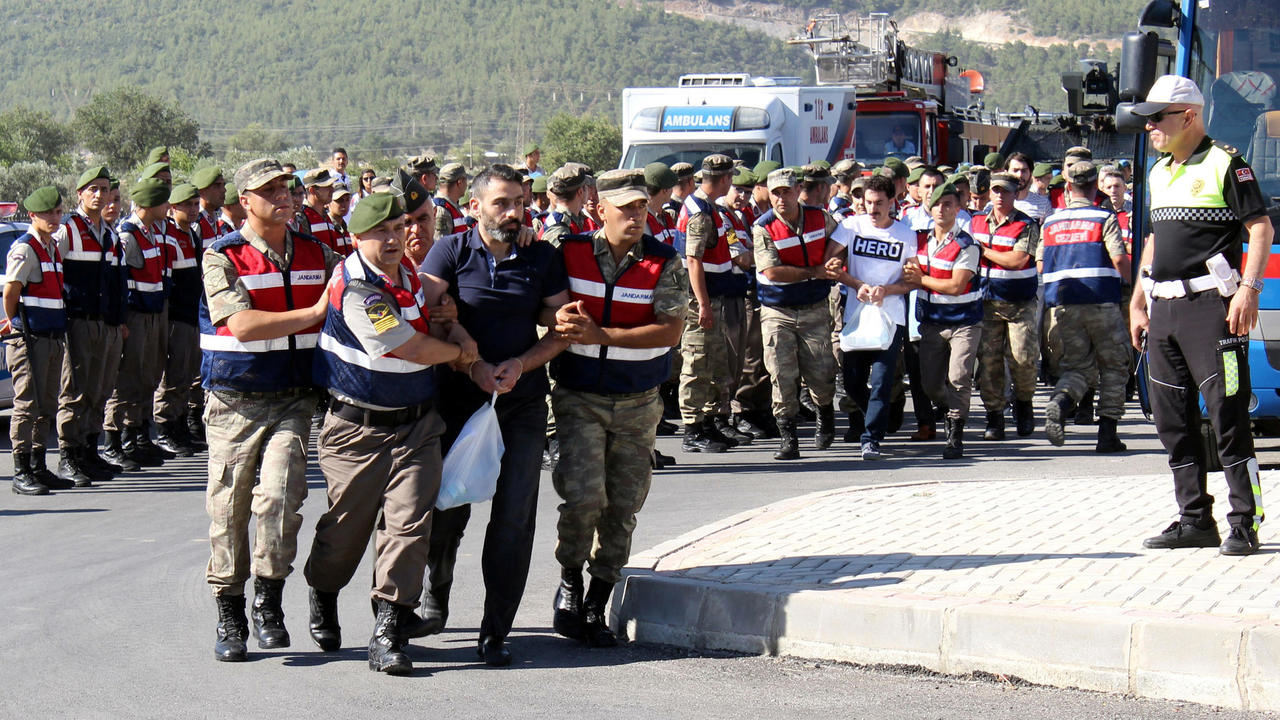