RIYADH: Prince Turki Al-Faisals father, the late King Faisal, was a beacon of aspiration and hope.

During his reign, the first girls schools were introduced, and he focused on educating the Saudi population as a whole to promote peace.

The King Faisal Foundation was founded by King Faisals sons and daughters to commemorate his memory and vision.

The significance of the annual King Faisal Prize (KFP) dates back to when a reporter asked him how he saw Saudi Arabia in 50 years time.

The king responded: “I see Saudi Arabia in 50 years time as a wellspring of radiance for humanity.”

The root of the foundation and the prize stems from his vision for all of humanity: Peace through education.

“The prize was established by the King Faisal Foundation soon after the foundation was formed,” Prince Turki told Arab News.

“It carries the message that the welfare of humanity is the primary importance of service to humanity,” he said.

“The versatility of Islam is celebrating knowledge for all nationalities. As the first verse in the Holy Quran was Read,” Dr. Abdul Aziz Al-Subayyil, secretary-general of KFP, told Arab News.

“This a universal dialogue between all nationalities and scientific fields, which seeks peace through knowledge.” he said.

The significance of the Prize shows that: “This is the real Islam and this prize in the country of the Two Holy mosques represents that we are trying to observe the teaching of Islam and its implementation through the prize, which is the encouragement of science and introducing kRead More – Source

Stars in their eyes: US film school seeks Saudi talent 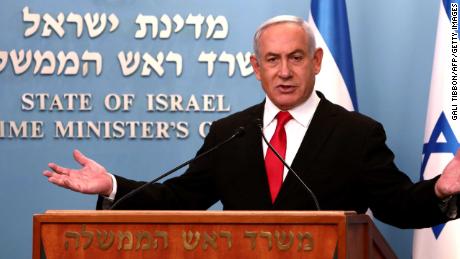 Why West Bank annexation poses an existential threat to Jordan