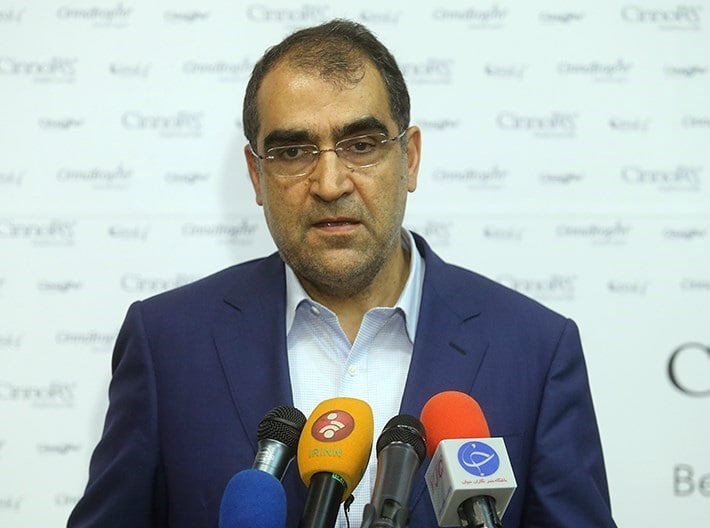 Iran's health minister has resigned over proposed budget cuts, the official news agency IRNA has reported, amid an economic crisis wrought by the reimposition of US sanctions on Tehran.

IRNA said on Thursday that President Hassan Rouhani accepted the resignation of Hassan Ghazizadeh Hashemi, widely seen as the key official behind the 2014 launch of an ambitious plan for universal medical insurance sometimes dubbed "Rouhanicare".

Hashemi had repeatedly complained about delays in payments of budgeted funds in the past and about cuts in his ministry's budget under the new state spending plans, IRNA said.

US sanctions 'out of control', Iran's foreign minister says

US President Donald Trump reintroduced sanctions on Iran last year, targeting in particular the country's lifeblood oil sector, after pulling out of a 2015 nuclear deal.

The move has helped depress the value of Iran's rial currency and aggravated annual inflation fourfold to nearly 40 percent in November, the Reuters news agency reported.

Last month, Rouhani presented a $47bn draft state budget with increased spending on lower income groups, saying the US sanctions would affect people's lives and economic growth but not bring the government to its knees.

Despite the rise in the rial value of the budget, however, it is effectively worth about half of the current budget because of the recent weakening of the currency and galloping inflation.

In recent months, various Iranian cities have been rocked by demonstrations as factory workers, teachers, truck drivers and farmers protested against economic hardship and corruption.