Liverpool will need all their fighting qualities to overcome the "best team in the world" Manchester City in their blockbuster Premier League meeting between the two on Friday morning (AEDT), according to manager Jurgen Klopp.

Shortly after City manager Pep Guardiola described table-toppers Liverpool as Europe's best team in his news conference, Klopp returned the compliment with interest and said City could not be taken lightly despite a recent dip in form.

Defeats by Chelsea, Crystal Palace and Leicester City last month have left Guardiola's side in third place with 47 points, seven points behind unbeaten Liverpool and one behind fellow title contenders Tottenham Hotspur.

"We have to be brave, we have to be full of desire, angry again, all that stuff – like in all the other games – but with the knowledge that the opponent is still the best team in the world," Klopp told a news conference.

"I said it weeks ago because it's 100 per cent my opinion; the way they play and all the things they have achieved and the things they will achieve. Nothing has changed, only the points changed, but not the preparation for the game.

James Milner missed Liverpool's last two games due to a hamstring injury but the midfielder is in contention to feature against his former side.

"He was back in training with us yesterday for the first time, so we will see," Klopp said.

"His influence on the team is massive … experience is always important if you know how to use it."

Guardiola, meanwhile, says his side can take inspiration from last season's 5-0 win at Etihad Stadium ahead of the huge showdown between the two.

City's thumping of the Merseysiders last season was one of the highlights of their title success, but Liverpool have taken full advantage of City's dip to raise Reds fans' hopes of a first league title since 1990, but Guardiola reminded his gifted team of their potential to close the gap.

"Last year we beat them 5-0 here. It's Liverpool, the best team in England's history. We can beat them. I know today nobody trusts us but it is what it is," Spaniard Guardiola told reporters.

Liverpool responded to the 5-0 defeat with a 4-3 victory at Anfield to hand City their first defeat of the last campaign and Guardiola acknowledged their threat.

"They are in the moment the best team in Europe, in the consistency, the way they control the details in their game. We are going to focus on what we have to do to win the game. Everyone is talking if we lose, but we can win," he said.

The teams' latest meeting ended goalless earlier this season and Guardiola likened Friday's game to the second leg of a knockout clash.

"The reality is clear. We're seven points down. This will be the second game of the second leg so there are a lot of points to play for," Guardiola added.

Playmaker Kevin De Bruyne missed the 3-1 win at Southampton last time out due to a muscle injury as City snapped a two-game losing run and the Belgium international could play a part in the crunch match.

"He trained today but tomorrow we need another check in the morning. He's much better," Guardiola said. 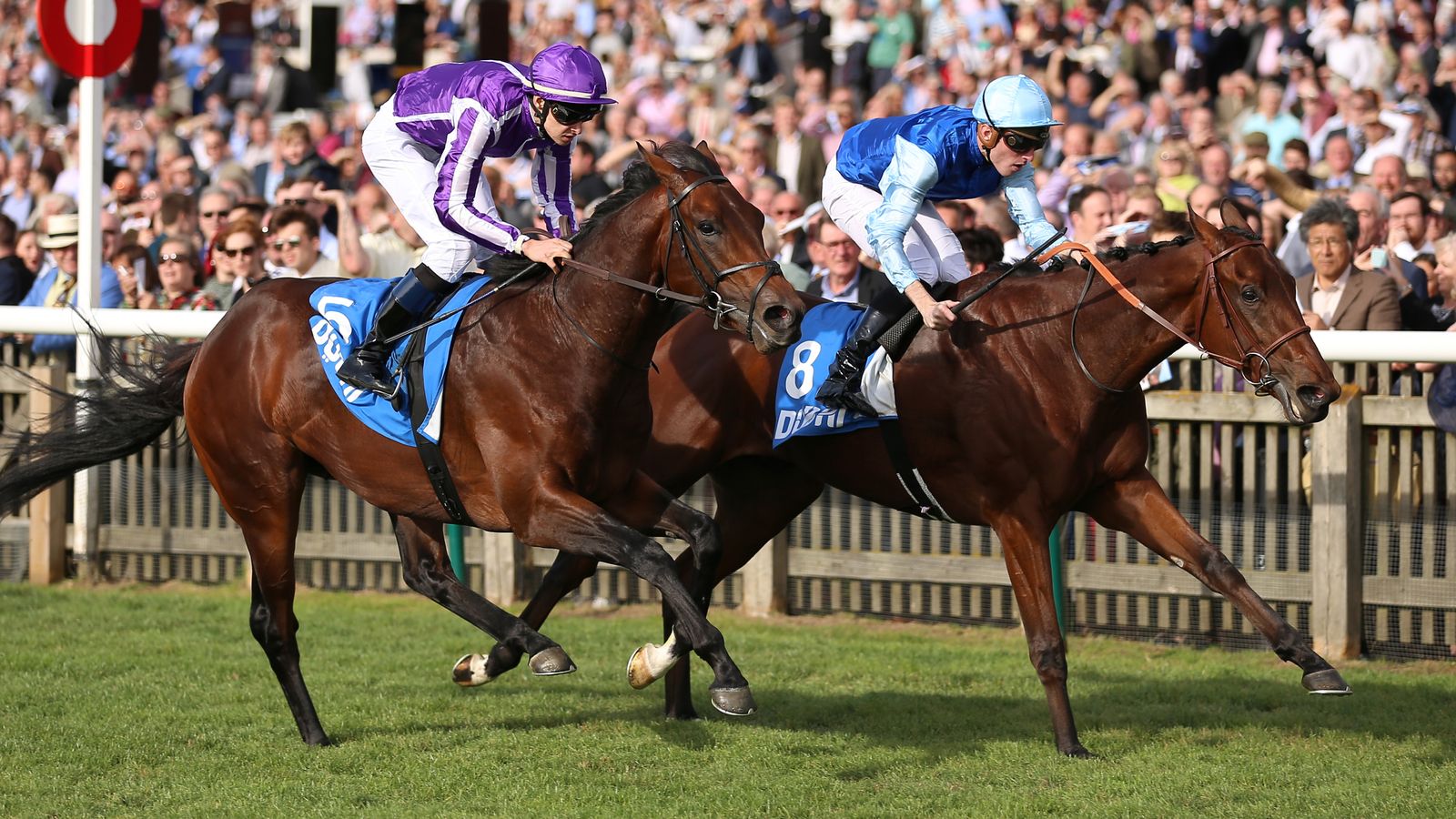