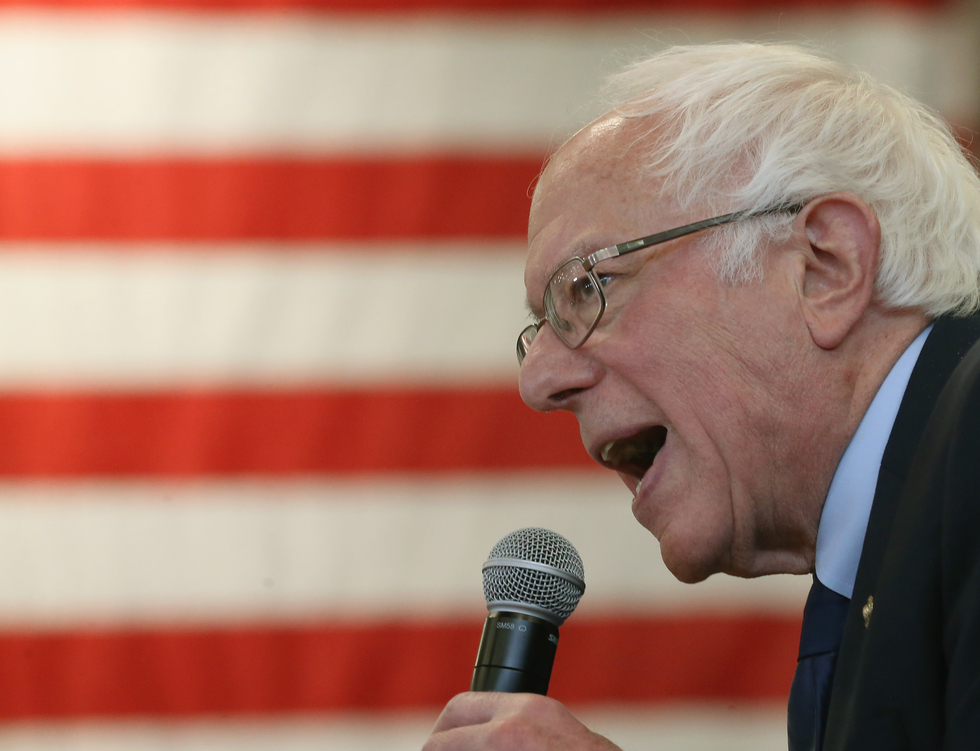 WASHINGTON – Key Democratic senators and civil rights groups in the United States have voiced their opposition to a proposed measure in Congress that would prohibit US companies from boycotting Israel, saying that it violates freedom of speech.

Senator Bernie Sanders and senior Democrat Dianne Feinstein issued a letter on Wednesday asking top lawmakers from both major parties to block the provision, known as the Israel Anti-Boycott Act.

"While we do not support the Boycott, Divestment and Sanctions (BDS) movement, we remain resolved to our constitutional oath to defend the right of every American to express their views peacefully without fear of or actual punishment by the government," the letter said.

The proposed measure, which is attached to a broader spending bill in the Senate, calls for imposing fines on businesses that answer the call of "international governmental organisations" to boycott Israel.

It cites a supposed plan by the UN Human Rights Council to create a "blacklist" of Israeli companies based in the occupied West Bank, including East Jerusalem, effectively extending the punishment to companies that boycott illegal Israeli settlements.

The spending bill must pass before the end of the week to avoid a partial government shutdown.

The New York Times editorial board slammed the proposal, calling it "part of a widening attempt to silence one side of the debate" on the Israeli-Palestinian conflict.

"[Palestinians] are criticized when they resort to violence, and rightly so. Should they be deprived of nonviolent economic protest as well? The United States frequently employs sanctions as a political tool, including against North Korea, Iran and Russia," the board said in an editorial published on Tuesday.

"Treating Israel and the settlements as the same under US law would make a two-state solution and peace in the Middle East harder to achieve," J Street said in a petition to lawmakers.

Free speech advocacy groups in the US have expressed growing concerns over a recent push to criminalise the boycott of Israel both at the state and federal levels, which the organisations say is part of a wider effort to combat the BDS movement.

On Monday, an educator in Texas filed a lawsuit against the state because she was unable to renew her contract with a public school after refusing to sign a pledge that she does not boycott Israel.

Earlier this year, similar lawsuits in the US states of Kansas and Arizona succeeded in suspending anti-boycott laws after they were deemed unconstitutional.

"A restriction of ones ability to participate in collective calls to oppose Israel unquestionably burdens the protected expression of companies wishing to engage in such a boycott," a federal judge in Arizona ruled in September.

On Wednesday, senators Sanders and Feinstein referred to those court cases as they argued that the anti-boycott measure in Congress was unconstitutional.

As Israeli Prime Minister Benjamin Netanyahu's government "is pursuing policies clearly aimed at foreclosing the two-state solution, it is deeply disappointing that Congress would consider choosing to penalise criticism of those policies", they wrote.