The Absa Premiership leaders welcome the Namibian champions to the Orlando Stadium in the first leg of their first-round qualifier, having cruised past Light Stars 8-2 on aggregate in the preliminary stage.

Sredojevic was denied his first trophy at Mayfair after seeing his side lose to Baroka on penalties in the Telkom Knockout final last weekend, although they bounced back with a 3-1 win at Free State Stars on Tuesday to open up a three-point lead over Bidvest Wits at the league summit.

The Serbian has called on Buccaneers supporters to come out in their droves to back the team this weekend, in what will be their final home game of 2018.

"Saturday's game for us is very important because at home we need to gain a significant advantage that it will make our trip to Namibia much more pleasant and easier," 'Micho' said.

"Home-ground advantage, we need to use it to our favour. We expect and call our supporters, who have recognised the effort we have put in.

"Maybe on Saturday, we have invested but football did not pay us back. But we knew if we keep the standard and invest more and we upgrade, football will pay us back like it did today.

"I will like to invite our supporters to come in numbers to our last game of 2018. This year has been a year where we practically retained the pride of the badge and smiled in front of our supporters.

"And I think the best way to close 2018 is to come and support us so we can we can reach the target of getting into the group stages of the Champions League."

Bucs close out the year with a trip to Windhoek in the second-leg on December 22. 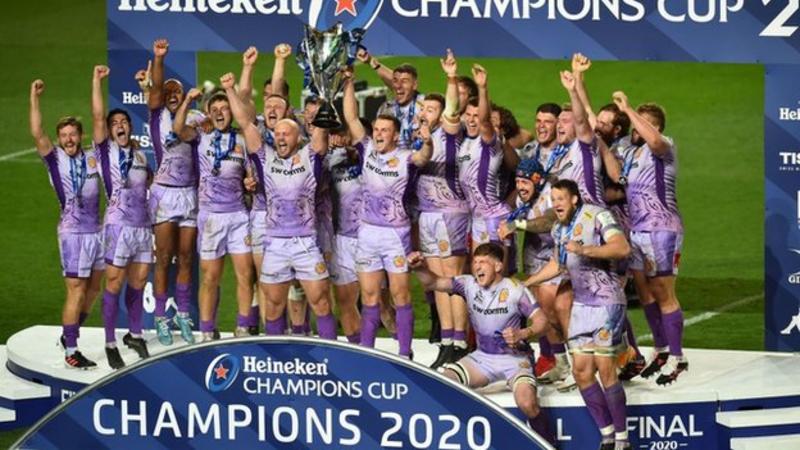 ‘Never give up’: Raudonikis’ message to Blues after beating cancer – again