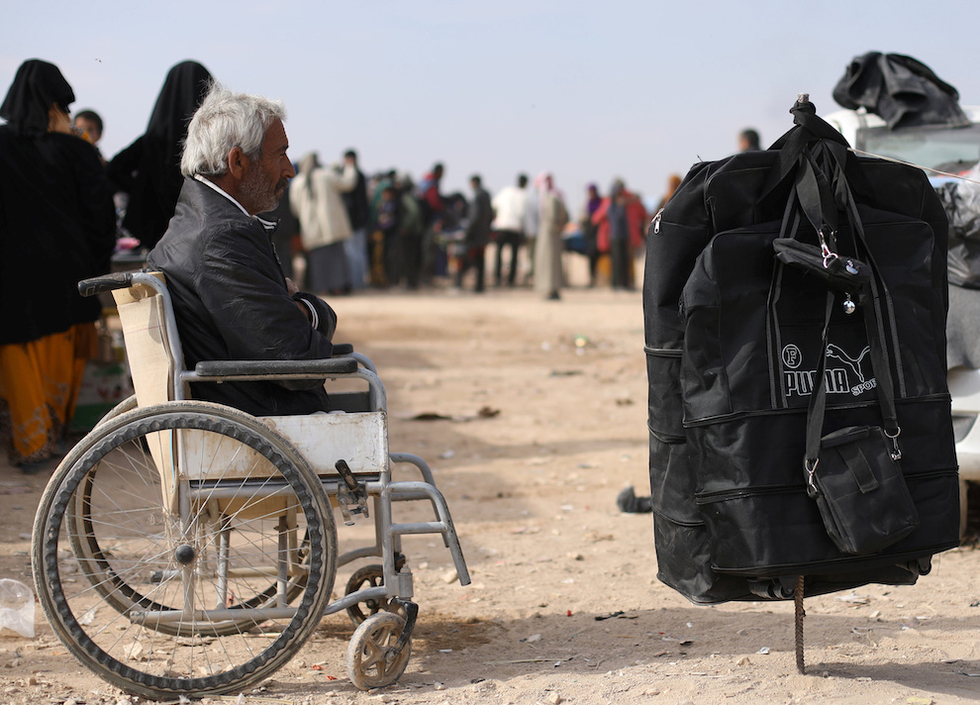 At least nine civilians have been killed by US-led coalition air strikes in Syria, the Syrian Observatory for Human Rights reported on Saturday.

The coalition's air raids have been supporting the Kurdish-Arab Syrian Democratic Forces operations against Islamic State (IS) fighters in the eastern Deir Ezzor province, but the civilians reported killed were six children and three women.

The Syrian Observatory for Human Rights also said an additional two IS fighters were killed in the offensive on the town of Hajin.

The coalition did not immediately comment on the alleged fatalities, but has repeatedly said it does its utmost to avoid civilian casualties.

The SDF broke into the key IS holdout of Hajin on Thursday after months of fighting that have seen IS fighters launch repeated counterattacks.

"The Syrian Democratic Forces have advanced into more territory once held by IS and thwarted their multiple counter offensives," US-led coalition spokesman Sean Ryan said Friday.

He said IS losses had been "very high" and that intelligence reported militants had tried to flee across the border to Iraq but were prevented by Iraqi forces.

In almost three months of battle, more than 820 IS fighters and more than 480 US-backed fighters have been killed, the Observatory says.

More than 300 civilians have been killed suring the same time period, it says.

In September, the Pentagon revealed that US-led coalition air strikes had killed at least 1,100 civilians in Iraq and Syria since 2014 – although monitors have said the toll is much higher.

IS overran large parts of Syria and neighbouring Iraq in 2014, declaring a "caliphate" across territories it controlled.

But various offensives in both countries have routed the group from most of that land.

In Syria, IS retains a presence in the vast Badia desert that stretches to the Iraqi border, as well as the pocket under attack around Hajin.

Syria's war has killed more than 360,000 people and displaced millions since starting in 2011 with the brutal repression of anti-regime protests.

Saudi Arabia experiences a rise in volunteerism during Ramadan