Shaima Almofadhi is a 28-year-old woman who has Down syndrome. Almofadhi and her family — she has one sister and four brothers — spent many years in the US, moving to Washington, DC, in 1997, when she was seven years old.
In Washington, Almofadhi attended school in Fairfax County and, at home, her mother dedicated herself to her daughters education and self-development.
After graduating high school in 2009, Almofadhi attended the S. John Davis Career Center, a school focused on vocational and independent living skills for students with disabilities. Through the center, she landed several jobs, among them working in an IT company and as a chefs assistant in an Italian restaurant.
After she and her family returned to Riyadh in 2012, Almofadhi attended Saut Societys School for Down Syndrome. It proved a mutually beneficial move, as Almofadhi thrived — often chosen to be a student speaker at events — and eventually ended up landing a job as assistant secretary. Almofadhi said she enjoys spending time with the children at the school and that she gets great joy from helping them.
In her spare time, Almofadhi said she enjoys cooking, baking, exercising and writing.
She is a passionate advocate for peace, and for awareness of disabilities, and was selected as Saudi Arabias speaker at the UN Convention on the Rights of Persons with Disabilities in June this year. Almofadhi hopes to build on this experience to become an ambassador for the Down Syndrome Society one day. 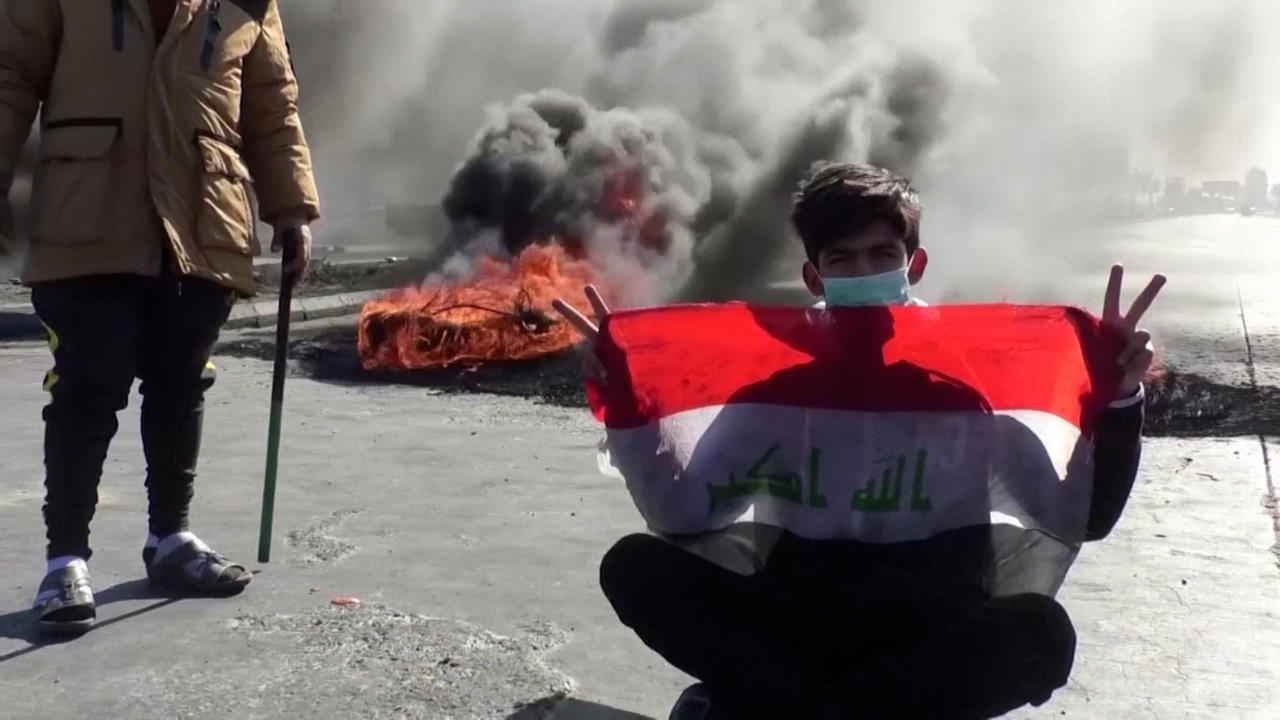 The ‘absurd’ war: How Riyadh sacked the Yemeni fighters defending its border