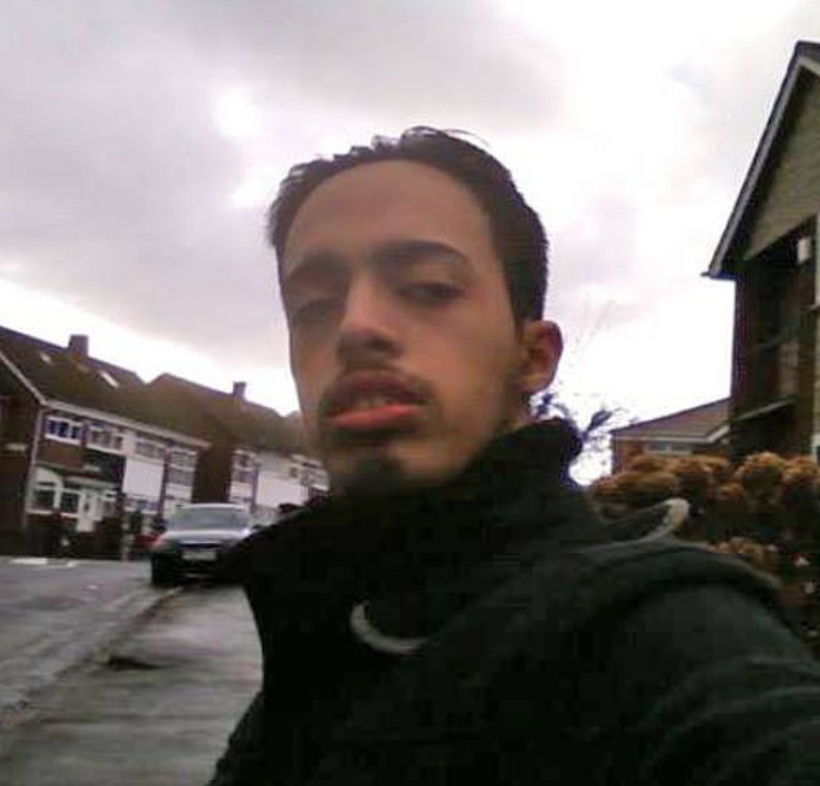 Muhammed Fathi Abulkasem has Libyan and Pakistani heritage, and his family have been living in Libya to spend time with his ill grandmother (Supplied)

The family of a British teenager imprisoned in Egypt after taking a photograph that included an army helicopter has demanded that British MPs speak out for him, as they did for Matthew Hedges.

Speaking to Middle East Eye, Shareen Nawaz, the cousin of Muhammed Fathi Abulkasem, 19, said that he was facing poor prison conditions in Egypt and abuse from other inmates.

"There are inmates in there who are trying to treat him badly," Nawaz said.

"He's told us that the prison is really cold, it's really dark… that he's forced to eat rotten food."

The British teenager's arrest came days after Hedges, a PhD student at Durhan University, was sentenced to life imprisonment by the UAE, before being pardoned and sent home to the UK.

Like Abulkasem, Hedges was accused of spying and subsequently arrested by local authorities. Hedges denied the charges and Nawaz points out that the UK's foreign office changed the Durham academic's "life sentence in UAE to coming back and landing at Heathrow".

"That was because our MPs in the UK woke up and did something about it and helped out a British citizen and that is the hope, and this is what we want," she said.

Abulkasem was detained at Alexandria airport on 21 November and has since been put through a rapid and focused process involving courts and Egyptian security agencies.

Originally from Manchester, in the north of England, Abulkasem has Libyan and Pakistani heritage, and his family have been living in Libya to spend time with his ill grandmother. They had planned to return to the UK in the near future.

They previously lived in Egypt for four years, and Abulkasem wanted to visit his old friends in the country before he started university next year. He was travelling with a Libyan friend.

"Even he doesn't know why he's being imprisoned," Nawaz said.

"No one told his mother what happened in that court – the only thing that the judge mentioned was that he did nothing wrong, that he would be freed, but he was sent back straight away to a prison cell."

According to his family, Abulkasem dedicated much of his time to studying as well as teaching others, including university students in Libya who were older than him.

“As a person, hes so academic, and he wants to give everybody else an opportunity, thats why he teaches students older than him,” Nawaz told MEE.

“Hes a really nice, soft, loving boy. He went with his study books, thinking hell study in the evening and now hes sitting in prison.”