Theres a familiar face arriving in Holby City ready for a wedding, but will everything go ahead as planned?

Someone is getting married in Holby and whoever it is theyre not prepared and find themselves in need of someone to officiate their ceremony. Enter Reverend Richard Coles to help provide the joyous occasion with the smiles and laughter it needs after the sombre tone of late – we hope.

After Bernies surprise arrival and Serenas secret kiss, can she and Bernie make things up? And will Bernie surprise Serena with a surprise proposal? Jason and Gretas wedding plans have descended into chaos, will they get things back on track? Will the appearance of the Reverend be perfect timing?

And with Doftys relationship at risk following their disastrous stag do, could a big gesture bring Lofty back around?

If anyone can help cure these situations its Reverend Coles, who said: Thrilled to be invited finally to exercise my ministry of healing at Holby City, which has been my healthcare provider of choice for twenty years – and to officiate at an occasion so joyous even the late Professor Gaskell would have cracked a smile.

Simon Harper, Executive Producer of Holby City and Casualty, added: After a dark year for the hospital, Holby is now revving up for Christmas and 2019 in this joyous episode celebrating love and commitment in all their diverse forms. As to which Holby couple ends up actually tying the knot, I couldnt possibly divulge, but I can say its an incredible honour to have the iconic Reverend Richard officiating!

The celebratory episode is set to feature some other big names including Casualtys Robyn Miller ( Amanda Henderson), Gemma Oaten as Sydney Somers, and Jenny Howe as Alexandra Lexy Dunblane and will air on 11 December.

Emmerdale spoilers: Laurel Thomas and Bob Hope have fallen for each other 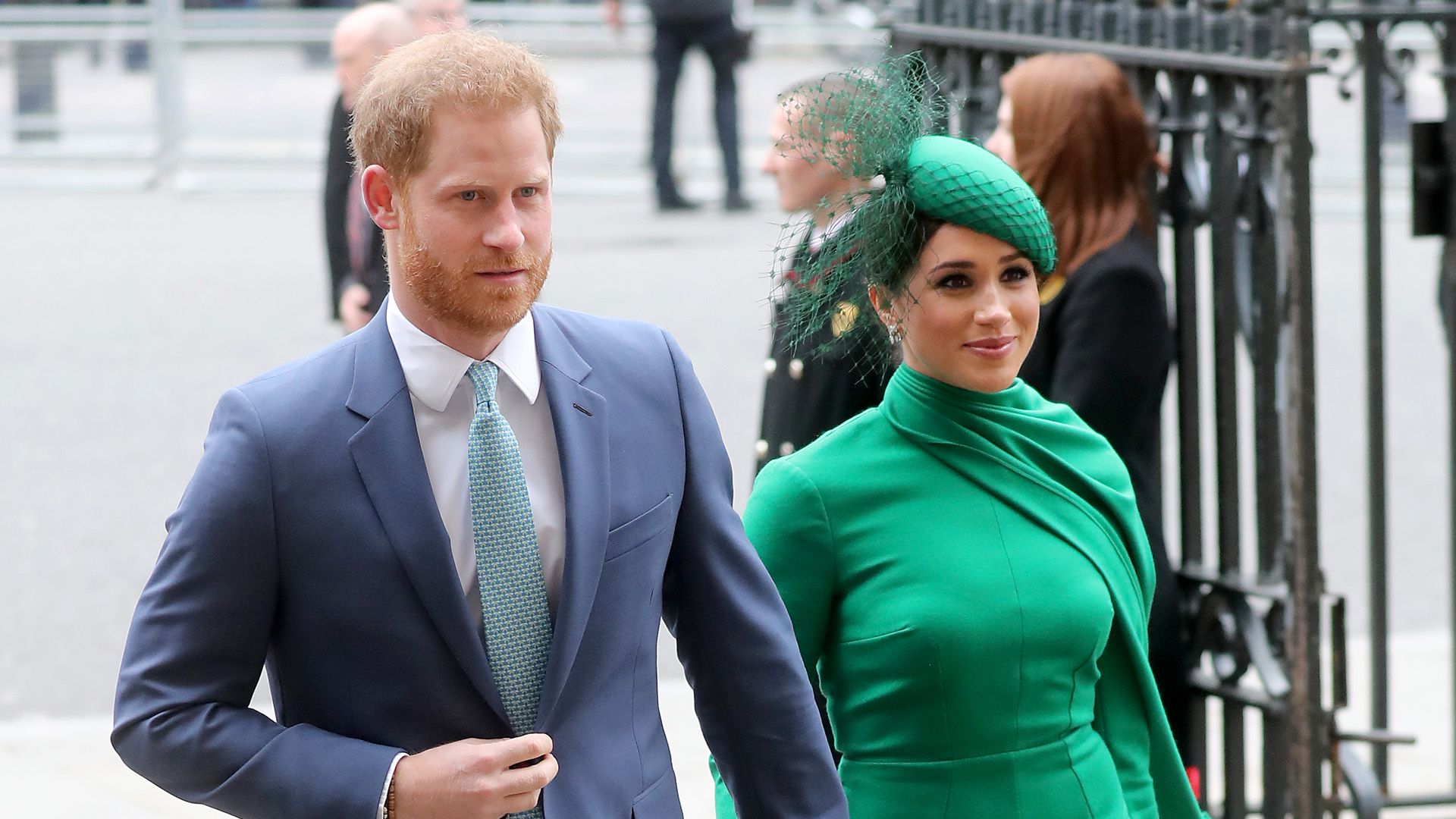 Meghan Markle film: When is Escaping the Palace released?