A woman walks past a street vendor and a destroyed building in the Syrian city of Raqqa, formerly an Isis stronghold. Photo: AFP

An Austrian man under whose influence two couples went to Syria to join the Islamic State (Isis) group taking their nine children with them was on Wednesday jailed for eight years.

Bulgarian was given seven years after being found in possession of plans for terrorist attacks.

Prosecutors said the older man played "a central ideological role" in a radical religious grouping and had convinced several people to travel to Syria to join Isis.

Among those who prosecutors said left under his influence were two sets of parents who took their nine children to Syria. They subsequently returned to Austria and were themselves convicted.

The younger man convicted on Wednesday had himself originally gone to Syria before returning in 2015.

A raid at his home revealed a USB stick containing instructions on how to use explosives and chemical weapons, including how to detonate devices using a mobile phone.

Around 300 people have either left or been intercepted trying to leave Austria to fight in Syria or Iraq since 2011, according to the interior ministry. Some 50 have died there while around 100 have come back. 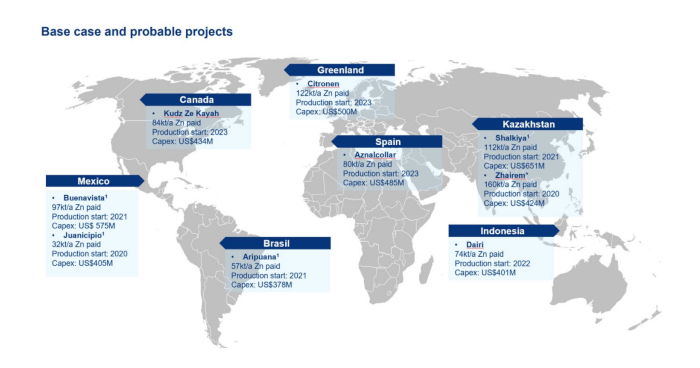 Mike Tyson trains his son in boxing as he hits pads