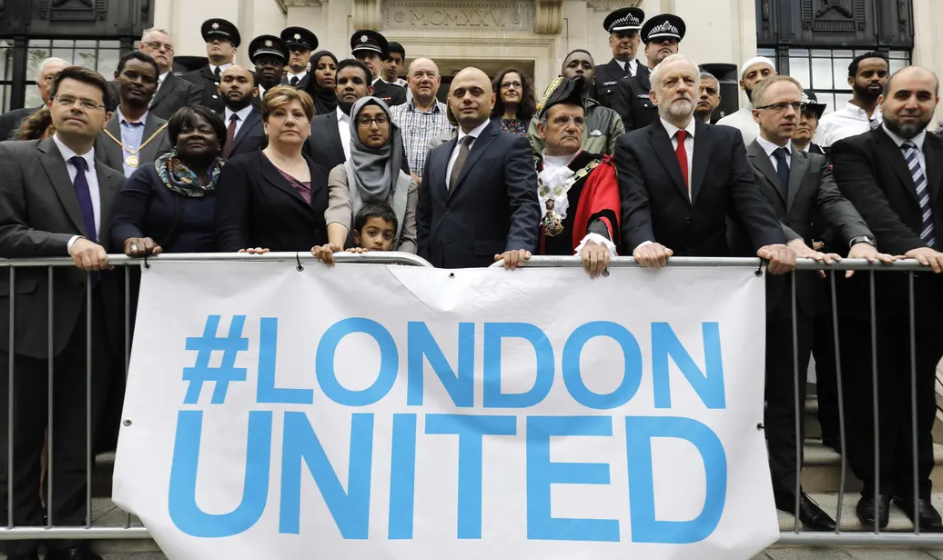 A British parliamentary committee has produced a working definition of Islamophobia and classified it as a "type of racism" with hate crimes against Muslims continuing to rise across Britain.

The All Parliamentary Group (APPG) on British Muslims published its report on Tuesday following two years of consultations and submissions from various groups and individuals.

In the "Islamophobia defined" report, the select committee defined Islamaphobia as "rooted in racism and is a type of racism that targets Muslimness or perceived Muslimness."

"The definition is a good first step to laying out the issues at hand, but now conversations must be around tackling them"

"Let us be clear, Islamophobia is rooted in racism, and its victims are not just Muslims but also those who are perceived to be Muslims," the report's authors, Anne Soubry and Wes Streeting noted.

"Its effects are seen in individual behaviours and institution processes.

"Whether it is Muslim women who are denied job opportunities because they wear a headscarf, gurdwaras that are defaced because they are mistakenly identified as mosques or Muslim students who fail to secure entry offers from Russell Group universities."

Other findings from the report stated that prejudice against Muslims had been driving belief in myths about Muslims, and hate crime towards those perceived as being members of the Muslim community.

Within the report, academics also noted that the reluctance to adopt a definition of Islamophobia would lead to individuals and government institutions to deny that Islamophobia is an issue in society."

Harun Khan, Secretary General of the British Muslim Council of Britain, welcomed the definition and described it as a "significant moment."

Ilyas Nagdee, from the National Union of Students, had contributed during the consultation stage. He praised the APPG for its report, but said it was critical the definition moved towards "encompassing the gendered and institutional aspects of Islamaphobia."

"For years, the narrative of Islamophobia had revolved around media demonisation and hate crimes…but disparities exist in everything, from housing to healthcare, employment to education," Nagdee told MEE.

"The definition is a good first step to laying out the issues at hand, but now conversations must be around tackling them."

This definition builds upon a previous one introduced by the UK-based Runnymede trust nearly 20 years ago, who coined Islamophobia as a term, and defined it as a "useful shorthand way of referring to dread or hatred of Islam-and therefore, to fear or dislike all or most Muslims."

This definition comes as the risk of being a victim of hate crimes was highest for Muslim adults, according to the Crime Survey of England and Wales.

Rohde & Schwarz: A strong, reliable partner for shaping the future of telecoms in KSA