May said it "delivers for the whole UK family, including Gibraltar" — a nod to a key sticking point. She said negotiations had now reached a "critical" stage.The 26-page draft political declaration — which covers future relations on trade, security relations — was finalized after overnight negotiations between the UK and EU. In a brief statement outside 10 Downing Street after a conference call with her Cabinet, May said it was the "right deal" for the UK.The UK and the EU last week reached a deal on a 585-page "withdrawal agreement," covering Britain's split from the EU.Madrid has threatened to oppose that deal over the handling of Gibraltar, a small British territory on the southern tip of Spain.May spoke to Spanish Prime Minister Pedro Sanchez late Wednesday on the issue but it's not yet clear how it will be resolved. She also met Thursday with Austrian Chancellor Sebastian Kurz, whose country holds the rotating EU presidency, at Downing Street.It is now up to the leaders of the other 27 EU member states to agree the withdrawal deal, which is legally binding, and the political declaration, which has no legal force, at a summit on Sunday.The political declaration has been sent to EU capitals for their endorsement, European Council President Donald Tusk said earlier. "The British people want this to be settled," May said. "They want a good deal that sets us on course for a brighter future. That deal is within our grasp and I am determined to deliver it." May made the same commitment in a statement to the House of Commons, adding that the British public now wanted the government to "move on" from Brexit and focus on other important issues such as the National Health Service.In response, opposition leader Labour Leader Jeremy Corbyn slammed the agreement as "26 pages of waffle" which provided no certainty for UK citizens or businesses."This is the blindfold Brexit we all feared — a leap in the dark," he said. "What on earth has the government been doing for the past two years?"

The political declaration, published by the European Commission, "establishes the parameters of an ambitious, broad, deep and flexible partnership."It states that the 21-month Brexit transition period, which begins when the UK leaves the EU at the end of March 2019 but remains tied to its single market and customs union, could be extended by up to two years.The UK and EU last week agreed the draft withdrawal agreement on how the UK would leave the EU — a deal that sparked multiple resignations from May's government last week and moves from within her own party to topple her from the leadership.Although the threat of a leadership challenge appears to have receded somewhat, May still faces an uphill struggle to get the Brexit deal through the UK Parliament.First Minister of Scotland Nicola Sturgeon, who said last week that her Scottish National Party MPs would vote against the Brexit deal, described the draft political agreement as adding up "to a blindfold Brexit," with the difficult issues left unresolved.She added that it appeared that "fishing will be a bargaining chip in wider trade negotiation," contrary to the hopes of UK fishing communities.In the House of Commons, May insisted there would be no link between fishing and a wider trade deal. "We have firmly rejected a link between access to our waters and access to markets. The fisheries agreement is not something we will be trading off against any other priorities."The document sets out that the future relationship "will be based on a balance of rights and obligations" for each party, the UK and EU, but does not specify how this would happen — a key issue given their contradictory nature."This balance must ensure the autonomy of the Union's decision making and be consistent with the Union's principles, in particular with respect to the integrity of the Single Market and the Customs Union and the indivisibility of the four freedoms," it says. "It must also ensure the sovereignty of the United Kingdom and the protection of its internal market, while respecting the result of the 2016 referendum including with regard to the development of its independent trade policy and the ending of free movement of people between the Union and the United Kingdom." 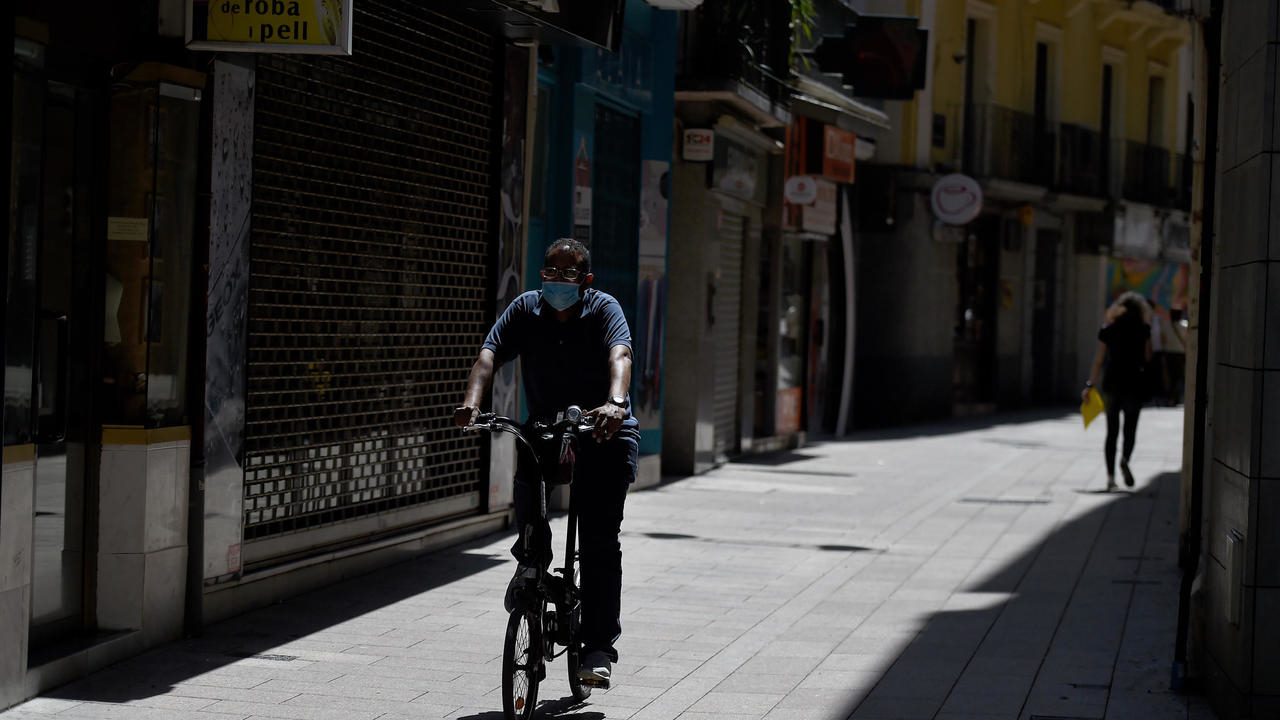 Putin: Sergei Skripal is a scumbag and traitor who betrayed Russia