The Green Zone became home to Iraqs parliament and other government offices, United Nations agencies and western embassies after the US-led invasion of 2003.

The area on the west bank of the Tigris River is ringed by blast walls topped with barbed wire and guarded by Iraqi security forces, but inaccessible for most Iraqi citizens.

On Thursday, AFP reporters saw some walls had been removed.

“Work is ongoing to lift the cement blocks, and a main road will be opened provisionally on Saturday and officially on Sunday,” an Iraqi official told AFP.

The official said three entrances into the 10-square km (3.8-square mile) zone would be opened to allow access to a key thoroughfare and therefore relieve traffic clogging other parts of Baghdad.

“The reopening of the road that cuts through the center of the Green Zone came after directions from the prime minister,” the official added.

When Adel Abdel Mahdi was appointed premier last month, he called on parliament to open up the area to all as a way to break down barriers between Iraqs citizens.

Abdel Mahdi also moved his governments headquarters outside the Green Zone, in a first since 2003.

Previous prime minister Haidar al-Abadi had also ordered the zone reopened during his reign, but it was sealed off again after only a few days.

It was rumored at the time that objections by the US embassy- which has the tightest security regulations of all bodies present in the Green Zone- were the reason. 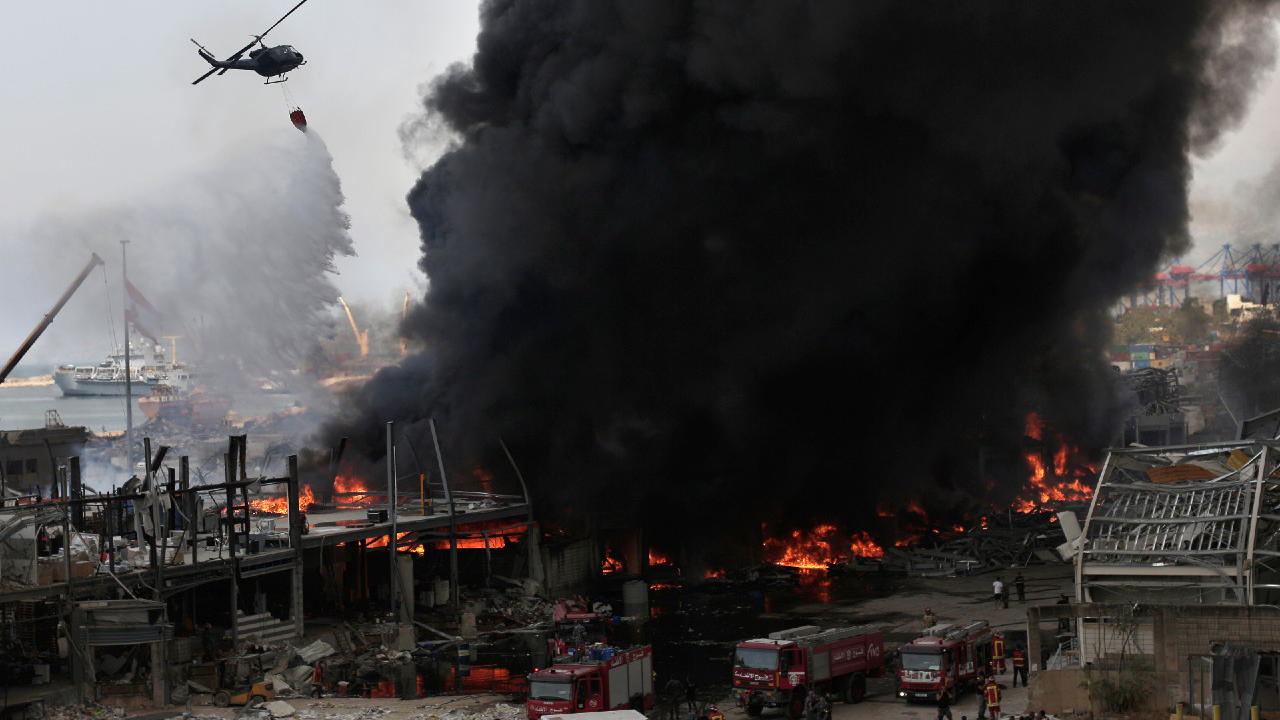 Moderates sidelined as Iranians head to the polls