It looks like there may be just six weeks left of Lewis Archer on the cobbles, and actor Nigel Havers has given a little hint of what we can expect of when he comes to an end.

Show bosses previously revealed Archie would be shuffling off his mortal coil at the end of the year, and while the nature of his death is being kept firmly under wraps, the actor teased a little around Lewis untimely demise.

During an appearance on Good Morning Britain, Susanna Reid and Piers Morgan attempted to pressure Nigel into letting slip his exit storyline.

As Susanna probed whether hes going to last and whether the rumours are true, Piers directly questioned: Are you going to die? Yes or no?

Nigel coyly responded: Its not looking good. Its looking grim all round.

Poor Audrey will be left heartbroken once again.

But he also teased that death might not be the end for the tricky Mr Archer.

As Piers commented: The great thing about dying in a soap opera, they can always bring you back to life, Nigel added: Of course they can.

Adding that a soap death is never terminal, he said: Of course its not. There are twins. People have twin brothers. They have dreams.

So how will Lewis bow out – will a revenge plot see him off? Or will his death be unrelated to his scheming ways? With Bosses keeping this one close to their chests Lewis could meet his maker in any number of ways and well all just have to wait and see – but with only just over a month to go theres not too long to wait. 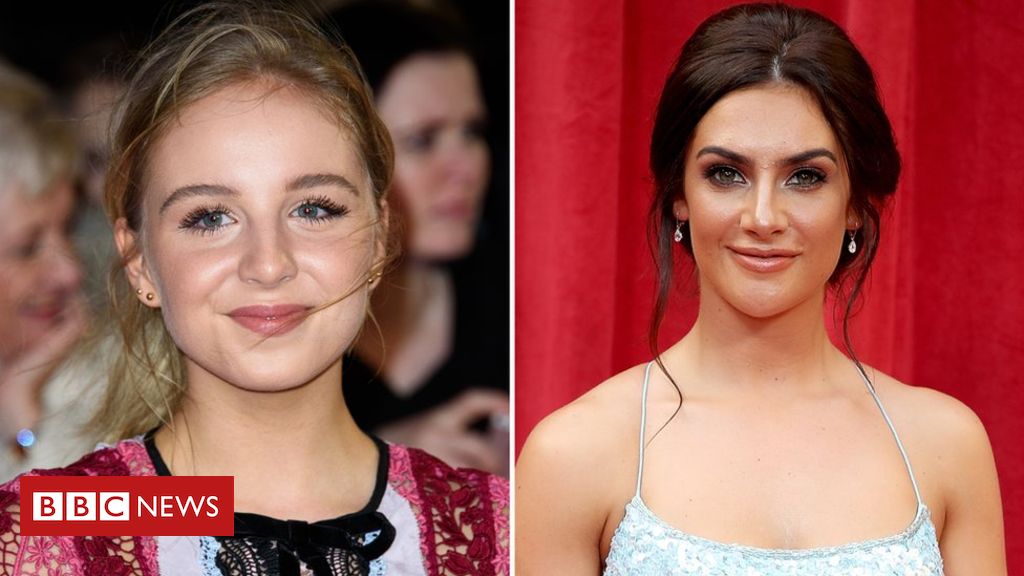