Three teenagers have been charged after an aggravated break and enter in Nyngan.

Police allege that about 10.50pm on Wednesday evening two 16-year-old teenagers attended a house on Cathundril Street, during which a 16-year-old was assaulted.

It is alleged the assault related to a social media post made by the victim.

Whilst police were investigating it is alleged that friends of the victim took matters into their own hands and sought out the suspects, threatening them with a steel bar.

Police intervened and arrested the original suspects who were charged with offences relating to breaking into the house and committing the assault.

They were taken to Nyngan Police Station and charged with aggravated break, enter and commit serious indictable offence and assault occasioning actual bodily harm. They were both granted conditional bail to appear at a Children's Court on Monday, November 26.

The secondary suspects are also facing charge relating to intimidation and being armed with the steel pole to use as a weapon. The suspects will all face Nyngan Court later this month.

Police are reminding the community the serious nature of taking retribution into their own hands, and urge people to report matters immediately to allow officers to thoroughly investigate and take action.

“Seeking revenge is rarely a sensible course of action, particularly when it involves the use of violence,” he said.

Qantas to have two training sites 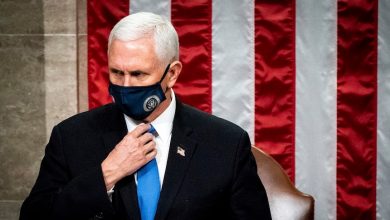