A survey commissioned by the NSW Government has found that almost 50 per cent of the Western NSW Local Health District staff witnessed bullying at the workplace.

The NSW Public Service Commissions People Matter Employee Survey 2018 also showed that 23 per cent of staff admitted to facing bullying at work in the past 12 months.

Sasha Pauline, the secretary at the Orange branch of the NSW Nurses and Midwives' Association, said there had been unintentional bullying or harassment between staff members because of workloads.

She said some nurses might feel intimidated because of the number of patients they had to see.

“We recently witnessed an episode of a patient threatening our lives in my workplace. It does happen on that level that we experience an unsafe workplace,” she said.

A WNSWLHD spokesperson said bullying was unacceptable to the local health district and it has a wide range of programs and strategies in place to address any issues of bullying.

“The LHD provides coaching and support for managers through the Organisational Development Unit and Human Resources in relation to Tough Conversations, Grievance Management and addressing workplace conduct concerns,” the spokesperson said.

“Further, professional development has been discussed through meetings with Health Service Managers while discussing the People Matters Employee Survey results.”

It was also found that three per cent of employees suffered physical harm or sexual harassment in the local health district, which provides services in the Bathurst, Orange and Dubbo local government areas.

A member of public was responsible for causing harm to employees in 55 per cent of cases.

Fellow workers were blamed in 26 per cent of assault cases.

The WNSWLHD spokesperson said the survey results showed that about 89 per cent of the respondents know how to address a work, health and safety issue.

“Our People Matters Survey results tell us our workforce is motivated, striving to do the best job possible, that we understand our roles, and get a sense of accomplishment from what we do.”

Survey showed that only 37 per cent of employees believed that action would be taken based on their feedback.

“The responses are important because we know we provide better care to our patients and our communities when our culture is strong, and our organisation functions well.” 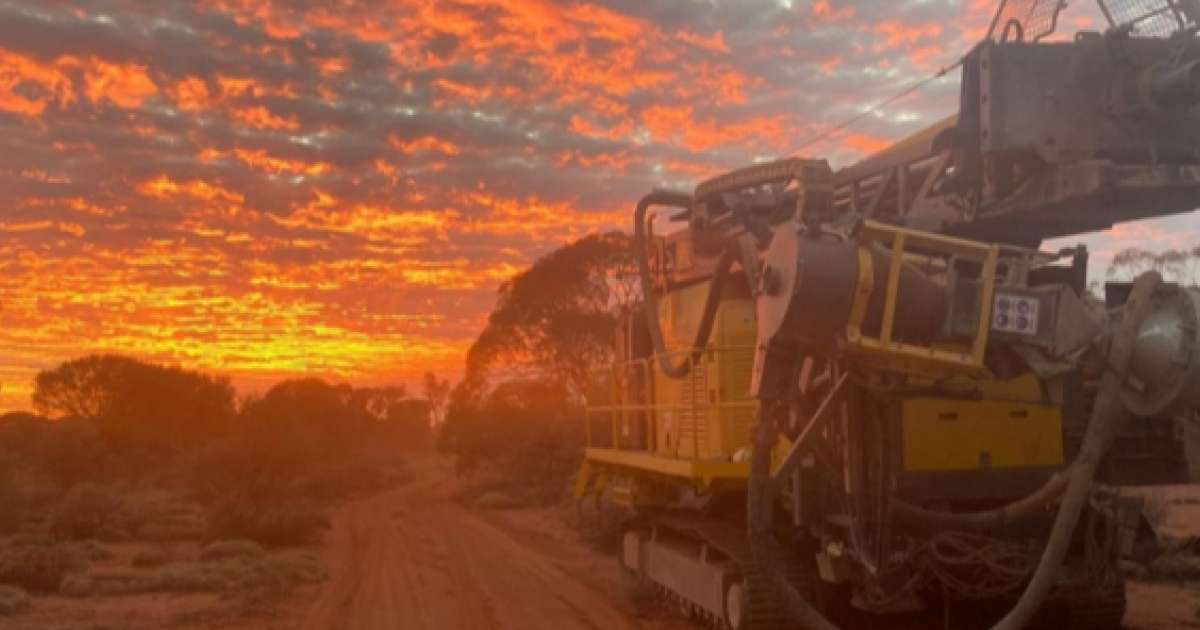 Families left devastated, but cause behind some fatalities still unknown