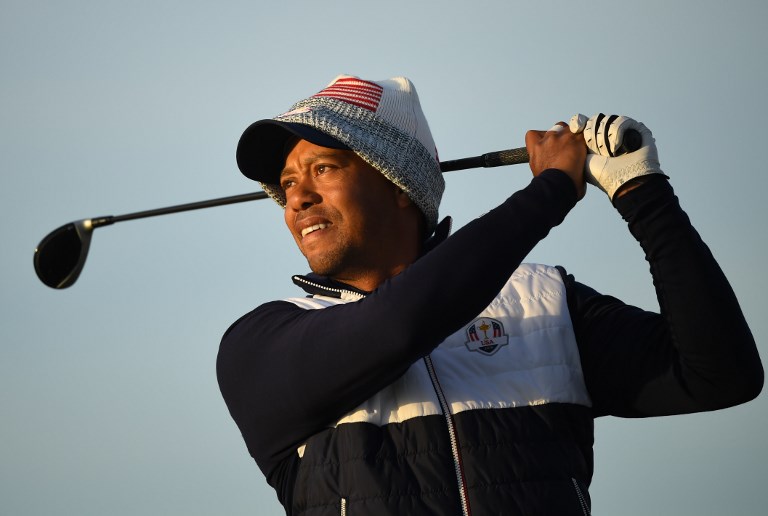 Tiger Woods has reportedly forgone his biggest ever overseas appearance fee to withdraw from a Saudi leg of a major golf tournament in the wake of the murder of Saudi journalist Jamal Khashoggi last month.

Woods would have been paid at least $3m to play in the PGA European Tour's inaugural event in the kingdom next year, according to the Telegraph which broke the story.

His withdrawal follows those of Western officials and executive who pulled out of a major investment conference held in Riyadh last month after the kingdom acknowledged that Khashoggi had been killed in its consulate in Istanbul.

Tennis player Roger Federer last month said he had turned down an offer to participate in an exhibition match to be held in Saudi Arabia in December. "It was a very quick decision," he told reporters.

For the first time in its history, the 2019 European Tour has scheduled events in the United Arab Emirates and Saudi Arabia in what some have called the "desert swing".

Earlier this month, European Tour chief executive director Keith Pelley reportedly raised the question of whether the tournament would move forward in the kingdom in light of Khashoggi's murder.

"Like many global companies, we monitor situations like this," he said. "So we have looked at the viability of this golf tournament. I can simply say that the Saudi International is on our schedule for 2019. I really have nothing more to add than that. The Middle East is very important to the European Tour."

The Saudi leg is set to begin on 31 January at the Royal Greens Golf and Country Club, the kingdom's first champion-standard course, which runs along the Red Sea coastline in King Abdullah Economic City.

The deal to bring the tournament to the kingdom was sealed during Saudi Crown Prince Mohammed bin Salman's visit to London in March, according to a European Tour report.

The course will be "one of the key ingredients in delivering Saudi Arabia's much-lauded 'Vision 2030' – the plan to showcase the kingdom's desire to expand its business, leisure and tourism industries," the tour said at the time.

In the past, Woods, the first golfer to earn billions playing the sport, has been willing to play in tournaments all over the world "if the appearance fee has been right", the Telegraph reports.

After his own high-profile PR crises and a five-year losing streak, Woods has made a comeback this year winning a PGA Tour event in September, the 80th of his career. 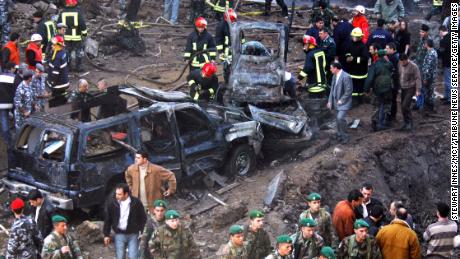