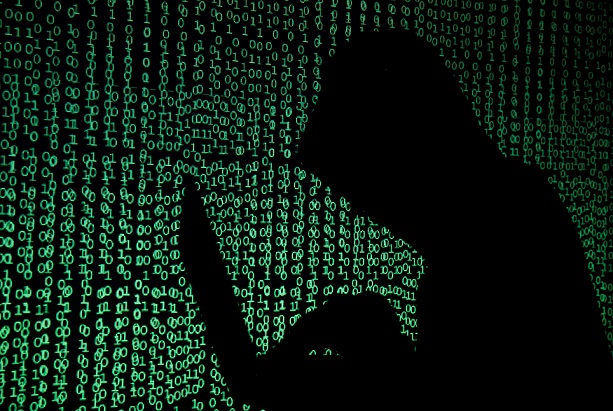 Hackers attempted to intercept and spy on communications of a Saudi Arabian opposition figure living in Washington, the Associated Press reported on Thursday.

The hackers – whose identities and motives have not yet been identified – targeted Saudi critic Ali al-Ahmed by attempting to communicate with him as a fake BBC employee.

They set up a fake BBC secretary profile, complete with a LinkedIn account with hundreds of professional connections. The fake profile, named “Tanya Stalin”, contacted Ahmed in February and tried to get him to open a link that contained a virus.

“The Stalin business threw me off,” said Ahmed. “I asked my wife, who is Russian, and she said: No one has this name.”

The hackers tried to get him to open another malicious link, Ahmed said, when someone impersonating murdered journalist Jamal Khashoggi contacted him.

“Its incredibly dangerous to employ this kind of tactic. The chilling effect is that people are deterred from speaking to journalists. In the end, it undermines the freedom of information,” said Elodie Vialle, the head of the technology desk at Reporters Without Borders.

Experts say that the attempts were sophisticated enough to assume that the hacking attempt wasnt the work of just one individual.

“This was a targeted operation designed to gain access to his accounts and private communications,” John Scott-Railton a cyber security professor at the University of Torontos Munk School of Global Affairs, told AP.

“This does appear to be closely linked to his political activities,” he added.

A recent report showed that spyware produced by an Israeli-based cyber-warfare vendor, which only deals with governments, has witnessed “significant expansions” of usage in Saudi Arabia, the United Arab Emirates and Bahrain.

Citizen Lab, a research and development organisation at the University of Toronto, said that it tracked the use of Pegasus, a mobile phone spyware suite produced by Tel Aviv-based NSO Group between August 2016 and August 2018.

Days after her appointment, Iraqi education minister quits over links with ISIS