Austrian President Alexander Van der Bellen warned against "the politics of scapegoating" on Thursday as his country marked the 80th anniversary of the Nazis' anti-Semitic Kristallnacht pogrom.

"We must see history as an example of where the politics of scapegoating, incitement, and exclusion can lead," Van der Bellen said at a commemorative event at the former site of the Leopoldstadt synagogue, which was Vienna's biggest until it was destroyed in two days of anti-Jewish violence on November
8th and 9th 1938.

In Austria, the pogrom lead to the deaths of least 30 Jews, the imprisonment of 7,800 more and the deportation of 4,000 to the Dachau concentration camp.

While history never repeats itself exactly, Van der Bellen said, there were situations and political rhetoric that "pointed to similarities".

"Let us be vigilant that degradation, persecution, and the stripping away of rights may never again be repeated in our country or in Europe," he insisted.

The president, a former leader of the Green Party, has on occasion criticised the hardline stance on immigration taken by the government formed last year between the centre-right People's Party (ÖVP) and the far-right Freedom Party (FPÖ).

The FPÖ counted former Nazis among its founders when it was set up after the war.

Recently it has vigorously condemned racism, including anti-Semitism, but at the same time has been embroiled in a number of embarrassing controversies over the activities of some of its members.

The event at the site of the former Leopoldstadt synagogue also saw the inauguration of a light installation, one of 25 across the city as part of a project to mark locations of synagogues destroyed during the pogrom.

Two survivors who had travelled from Israel were invited to share their testimony.

"I was 10 years old in 1938, in November, and I can remember how businesses were vandalised, their windows smashed, how synagogues were burned, and people were not only beaten but also killed," said 90-year-old Amnon Klein.

Parliament president Wolfgang Sobotka of the ÖVP also spoke at the event but was booed by some in the crowd protesting against the presence of the FPÖ in government.

Across the whole of Nazi Germany — to which Austria had been annexed earlier in 1938 — the official death toll from the pogrom was put at 91, although historians think the toll was much higher.

More than 20,000 people were imprisoned and thousands of shops and Jewish-own businesses were destroyed.

Events to mark the anniversary are also planned for Friday in parliament and several other locations in Vienna. 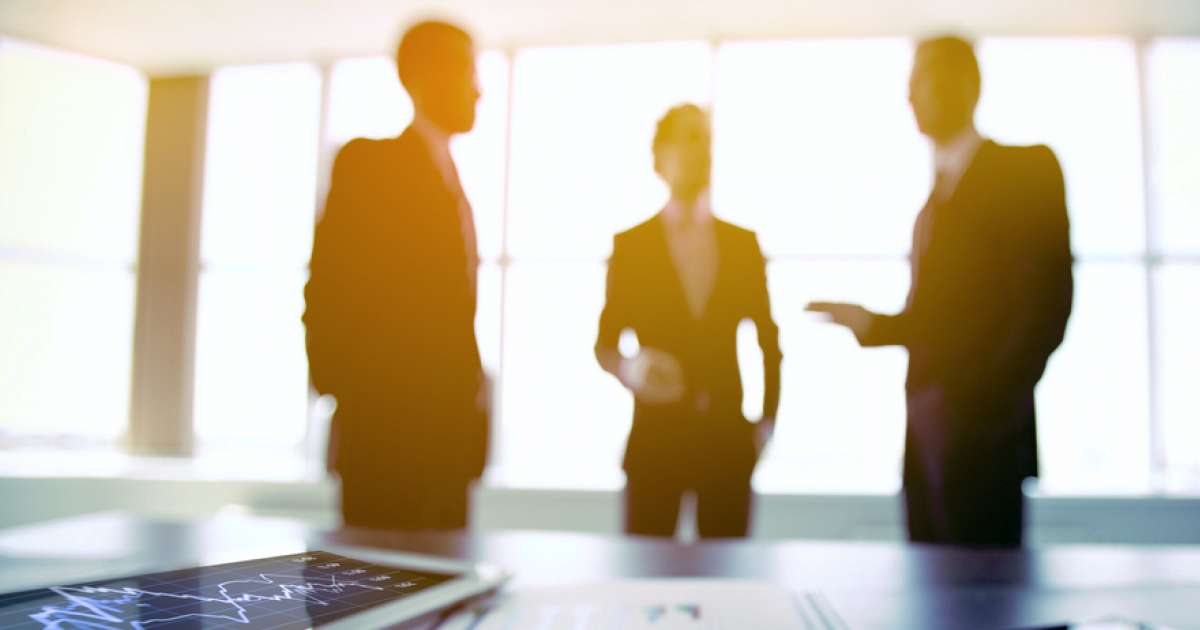 MRG Metals in discussions for infrastructure and logistics corridor in Mozambique 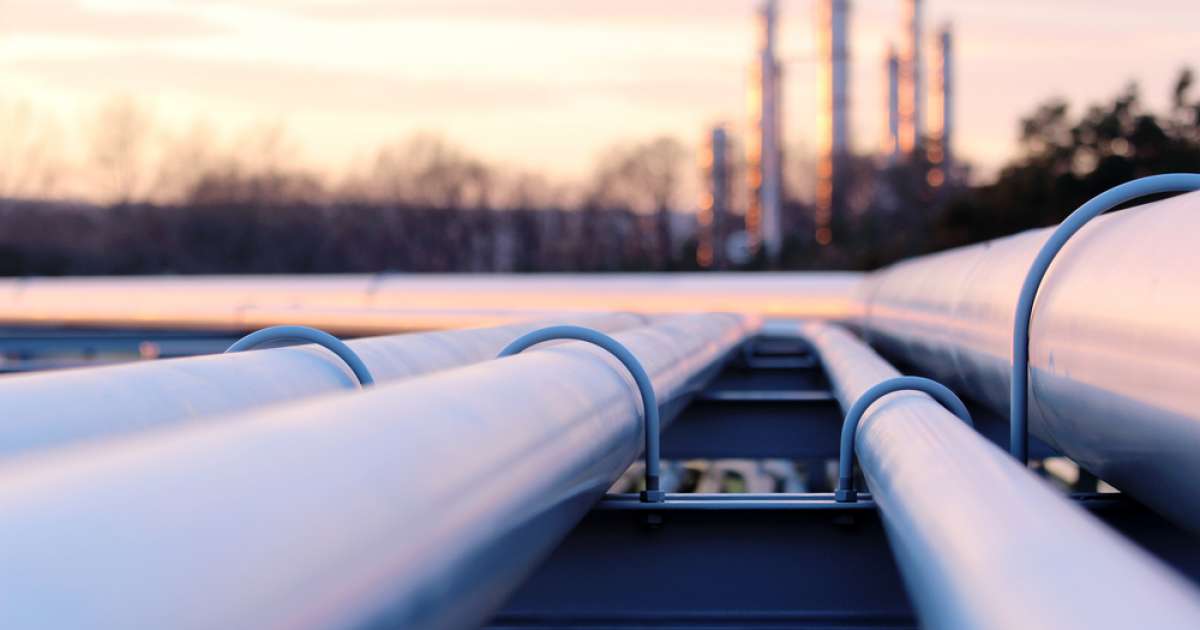