Maria Valles Vda De Bonilla, 106, with her daughter Bernarda Bonilla as she receives her US citizen certificate in Fairfax, on Tuesday.

Washington: A 106-year-old great-grandmother born in El Salvador became an American citizen on Tuesday, as the US held bitterly contested midterm elections in which Central American immigration was a hot button issue.

Maria Valles Bonilla waved a small American flag at a ceremony in Washington, her hand on her heart as she pledged allegiance to the United States surrounded by family, including her great-grandchildren.

Also read: Historic night for Muslim women in US politics

She was interviewed beforehand by US Citizenship and Immigration Services agents, who determined that she met all the necessary conditions to be naturalized as an American citizen, a spokesman said.

During her interview, Valles Bonilla said her late husband had harbored the dream of becoming American and so she filled out the paperwork and completed the process in his honor.

President Donald Trump has led a virulent campaign targeting illegal immigration, focusing on thousands of migrants making their way on foot toward the United States in the hopes of obtaining asylum.

Many members of the caravan come from El Salvador, fleeing its endemic violence and poverty. 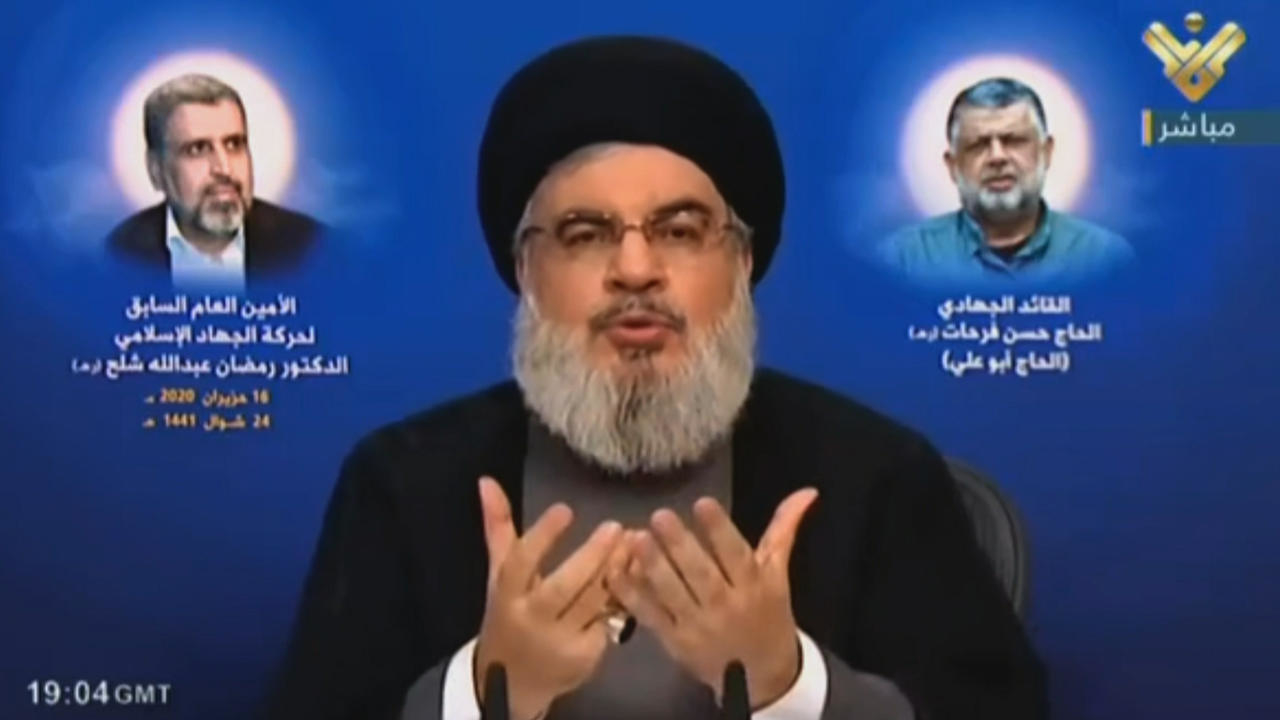 Hezbollah leader accuses US of trying to ‘starve’ Syria, Lebanon