A group of year five and year six students from Nyngan Public School were exposed to the inner workings of Parliament during an excursion to Canberra.

Federal MP for Parkes Mark Coulton talked with the students at Parliament as part of their tour.

Mr Coulton said it was a highlight to have students come to Canberra and learn how Parliament functions.

He said the “kids from Nyngan” were great examples that “country kids are engaged, interested and well behaved”.

“They were a great bunch of kids, it was years five and six and then they had a little mascot there called Austin, he was a great little fellow as well,” Mr Coulton said.

“They were interested I what happens at Parliament House and we had a great chat and they asked a few questions.

“They were great ambassadors for their school and their town.”

“I always love having the school groups come through,” he said.

“I think its so important that young people get to see where the laws of our country are made.

“I think its also very important that they get a look of what really happens in Parliament House not what they might necessarily see on the TV at night time.”

They were shown through Parliament, the House of Representatives, the Senate and were taught about the artwork and history of Parliament.

“I think its important they get to experience, to be their first hand to see where decisions are made,” Nyngan Public School Principal Kylee Pearce said.

“It is a great opportunity for them to meet their local member.” 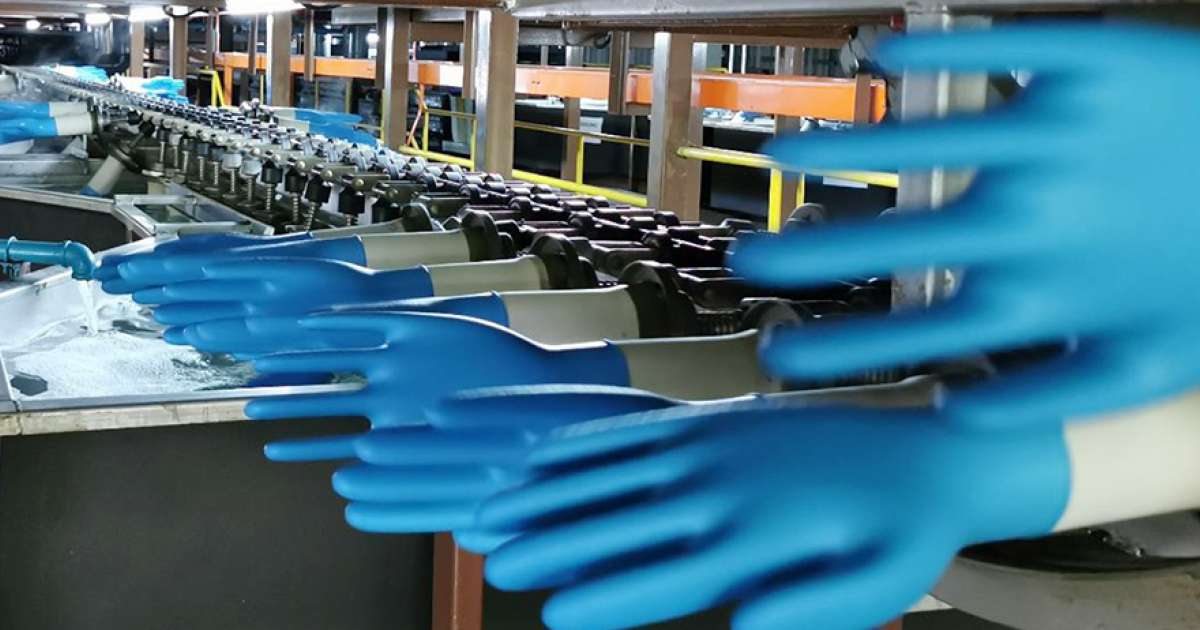 Georgia man was parodied on Rick and Morty, pleads guilty

Town’s best to take to the stage in annual concert

Christmas message from the Uniting Church