It has been a hot topic across Australia for most of the year as it has affected every state in the nation.

Some farmers and rural communities across western NSW have been afflicted by the dry for more than two years and many have felt forgotten about by their city counterparts.

Prince Harry and Meghan not only put Dubbo on the map when they toured the city that day, but they put the drought in the international eye of the public.

The husband and wife met with the farming family and fed cattle hay and cotton seed. They also heard how the farm has had to bring in hay from as far away as South Australia.

In his speech to the Dubbo community later that day, the main topic in Harrys address was the drought and the resilience of rural people.

In this together: Scott Woodley, the Duke and Dutchess of Sussex with Elaine and Laura Woodley. Photo: ZAARKACHA MARLAN

"Life has not been easy. You have lived through two years of drought. Despite welcome rain, it will take a lot more and a lot longer to endure,” Harry said.

Life has not been easy. You have lived through two years of drought. Despite welcome rain, it will take a lot more and a lot longer to endure.

"This morning we visited Mountain View farm, learned about reality of feed. We've heard about the knock-on effect of drought.

"You are one huge community and what comes with that is an unparalleled level of internal support and understanding. All you need to do is ask for it and your neighbour, peer is right around the corner. They may be suffering too.

"You're the toughest people out there, the most persistent, the ones who can weather the storm or the drought. We are all in this together.

"Asking for help was one of the best decisions I ever made. You will continually be amazed how your life changes for the better, it's not easy and there are no quick fixes.”

“I was delighted with the speech… it cut through to the head of the issue,” Mr Ferguson said.

“He identified it; men and talking.”

Sydney’s Centennial Park in lockdown as shots are fired 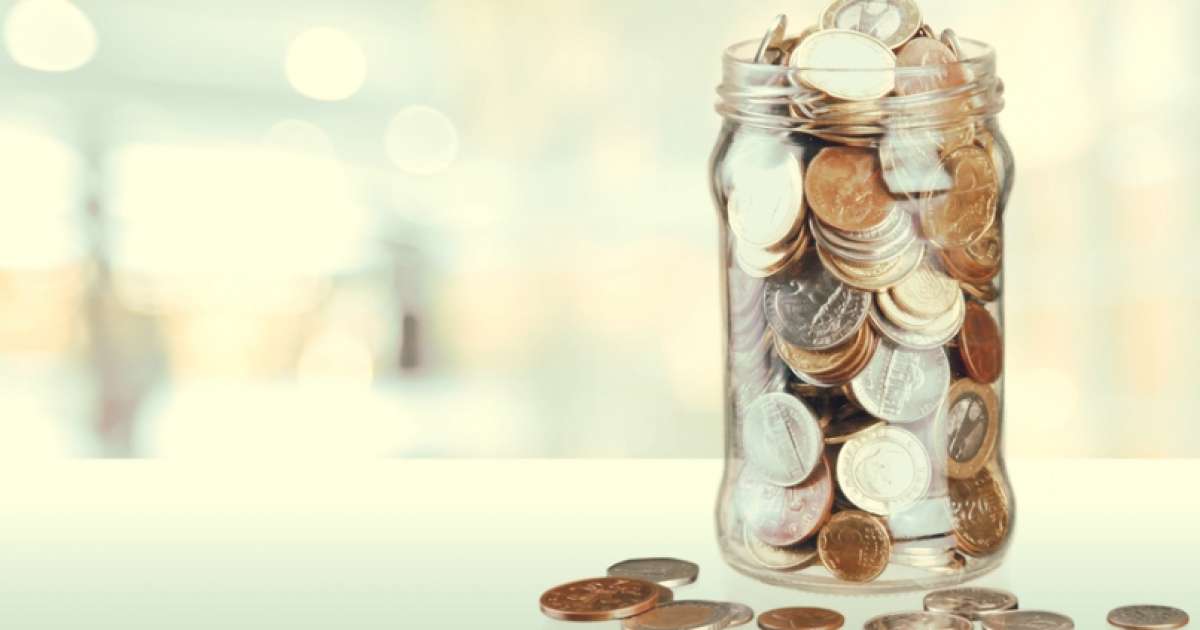