Israeli soldiers shot dead a Palestinian who tried to stab one of them in the occupied West
Bank on Monday, the military said.

The incident occurred at a bus stop along a main highway near the large Jewish settlement of Ariel.

“A Palestinian attempted to stab a soldier at the site. Our troops fired at him and he was killed. There were no casualties among our forces,” the military said in a statement.

There was no immediate Palestinian comment. Israels Shin Bet internal security service said the assailant, whom it did not name, was a resident of the West Bank village of Biddya and had no record of anti-Israeli activity.

Biddya was the home village of a 47-year-old Palestinian woman who died of a head injury on Friday caused by what her husband said were rocks thrown at their car by Israeli settlers.

The Shin Bet statement, in its reference to Biddya, made no mention of Fridays incident, which Israeli police are investigating.

Palestinians began a wave of knife and car-ramming attacks in the West Bank and in Israel in 2015, after peace talks with Israel collapsed. Such incidents have become more sporadic.

Palestinians want the West Bank, captured by Israel in the 1967 Middle East war, to be part of an independent state and most countries consider Jewish settlements built in the area to be illegal. Israel disputes this.

Egypt hangs 15 over attacks on security forces in Sinai 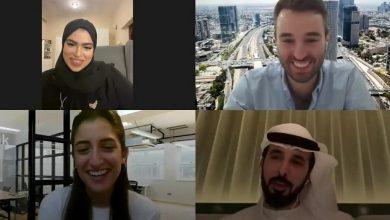