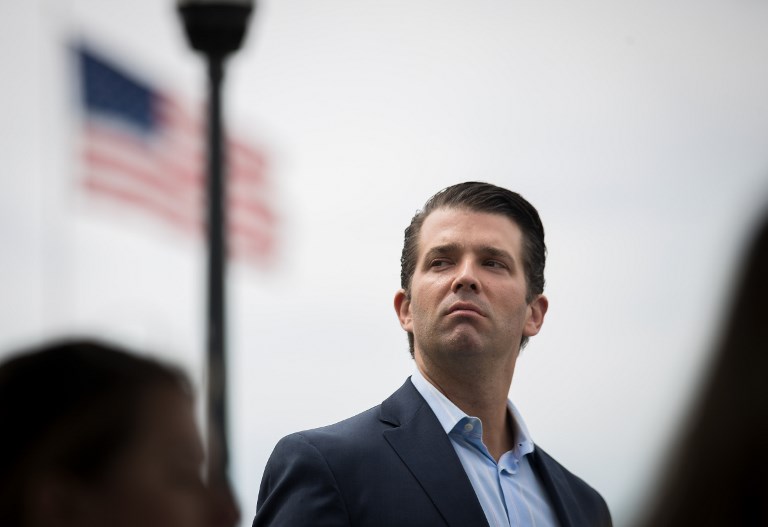 With President Trump reluctant to block military sales to Saudi Arabia over Khashoggis alleged murder after he entered the Saudi embassy in Istanbul, conservative pundits have been straining to provide excuses for US inaction, according to Will Sommer writing in the Daily Beast.

They have claimed that Khashoggi was a terrorist sympathizer, based on his coverage of terrorist groups and leaders, including Bin Laden.

Anti-Soviet fighters in Afghanistan during this period were often supported by the United States.

Khashoggi was among a number of journalists who interviewed Bin Laden in the 1980s and 90s. Still, the picture and article, Poole said, was proof that Khashoggi was “tooling around Afghanistan with Osama bin Laden.”

Sean Davis, co-founder of conservative website The Federalist, commented on Pooles tweet to suggest that Khashoggis defenders were being duped by Iranian interests looking to damage relations between the United States and Saudi Arabia.

Huh. It's almost like reality is quite different than the evidence-free narratives peddled by media with a long history of cooperating with or getting duped by Iran echo chamber architects. https://t.co/olEV859jxv

Khashoggi, 60, has been missing since 2 October when he entered the Saudi consulate in Istanbul to obtain paperwork so he could remarry, and has not been seen since.

US to set up ‘observation posts’ on Syria-Turkey border