LONDON: Turkey has accepted a proposal from Saudi Arabia to form a joint working group to investigate the case of missing journalist Jamal Khashoggi.

“We have investigators over there,” the US president said in a Fox News interview.

Khashoggi has been missing since Oct. 2, when he visited the Saudi Consulate in Istanbul.

His fiance, who was waiting outside, did not see him emerge from the building.

A security delegation consisting of Saudi investigators arrived in Istanbul on Saturday to participate in the investigations.

Saudi Arabia has strongly dismissed reports based on unnamed sources that Khashoggi was killed within the consulate.

“I assure you that the reports that suggest that Jamal Khashoggi went missing in the Consulate in Istanbul or that the Kingdoms authorities have detained him or killed him are absolutely false, and baseless,” Prince Khaled said in the statement released on Monday evening.

Later on Thursday, Trump said he saw no reason to block Saudi Arabian investments in the United States over the case.

Saudi Arabia are spending “$110 billion on military equipment and on things that create jobs … for this country,” Trump said. “I don't like the concept of stopping an investment of $110 billion into the United States, because you know what they're going to do? They're going to take that money and spend it in Russia or China or someplace else.”

Meanwhile, some have accused Turkish and Qatari media of using Khashoggis disappearance to carry out political attacks against Saudi Arabia, and its extensive reform program.

The UAEs Minister of State for Foreign Affairs Dr Anwar Gargash said the campaign against the Kingdom had been “fierce” and “coordinated”.

“The repercussions of the political targeting of Saudi Arabia will be dire for those who fuel it,” Gargash said.

“The success of Saudi Arabia is the first choice for the region and its people.” 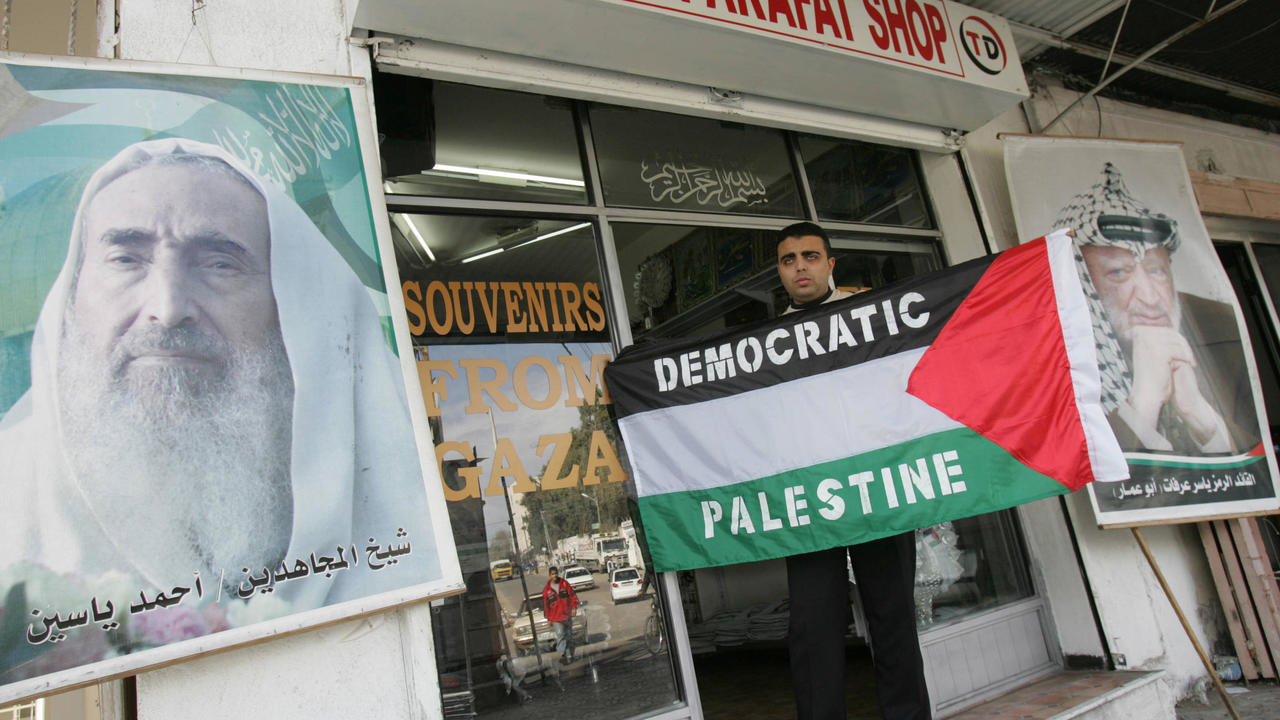 Covid-19: Doctor speaks out about Iran’s handling of pandemic