This story is part of "Smart Creativity," a series exploring the intersection between high-concept design and advanced technology. Fashion has a water problem. A 2017 report found that the industry consumed almost 79 billion cubic meters of water in 2015, enough to fill 32 million Olympic-sized swimming pools. And according to the World Bank, 17-20% of all industrial water pollution is caused by the dyeing or treatment of garments. But design researcher Natsai Audrey Chieza, who presented a TED talk on pollution and fashion in 2017, is looking to change that.

"When you take a designer and place them in a biological, scientific environment, that's when you get a new way of thinking that can catalyze this kind of innovation," she says.

The future of fashion? Stunning textiles dyed with bacteria

Chieza would know. For eight years, she have been at the forefront of the burgeoning biodesign field, finding natural alternatives to unsustainable industrial processes.

Most recently, as a designer-in-residence at the University College London's Department of Biochemical Engineering, she's been developing dyes from Streptomyces coelicolor, a bacteria typically found in the roots of plants.

"Bacteria produce pigment. They either seep it out of their cell walls or they hold it within their cell walls," she explains. "I became very interested with microbes that seep it out because that seemed like a very low-tech way of actually accessing that color."

To apply these natural dyes, textiles are placed in a petri dish with live Streptomyces coelicolor. After an incubation period, the textiles take on the rich blue, purple and red tones, depending on the pH of the environment where the bacteria are grown.

Because these pigments are derived through the natural excretion process, Chieza says, they can dye textiles with about 500 times less water than traditional dyeing, while cutting the use of harmful synthetic chemicals.

"There have always been artifacts that are sort of beyond 'This material that might look nice.' They tell us about where we are with our technology," Chieza says. "There are new spaces opening up for designers to invite this interdisciplinary sharing of ideas. I think that's where creativity has an amazing space to expand."

Watch the video above to find out more about Natsai Audrey Chieza's bacterial dyes, and how technology informs her practice.

New Zealand’s debt to soar to counter COVID-19. Europe’s will too

Gunman shoots six dead at Czech hospital before killing himself 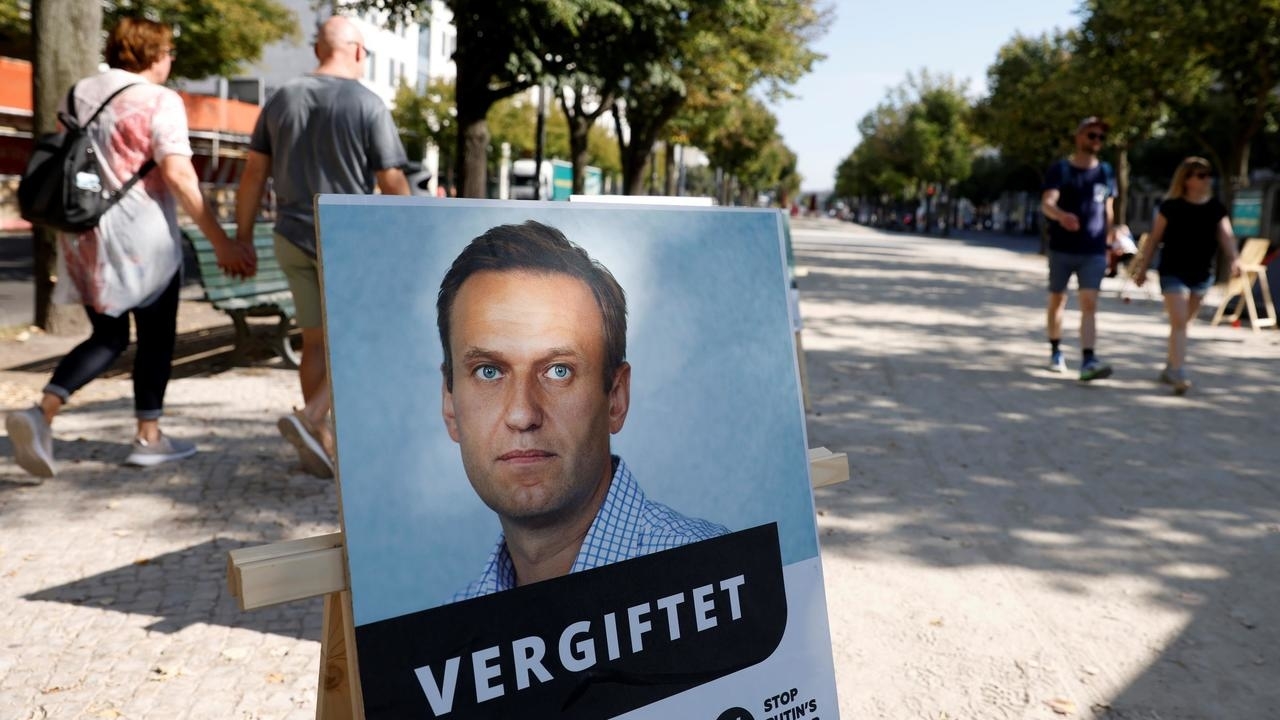