“If someone in Berlin or Brussels thinks of dropping dozens of migrants via non-authorized charter flights in Italy, they should know that there is not and there will be no airport available,” Salvini said on Twitter.

“We will close the airports like we closed our ports,” he added in reference to Italys decision this summer to ban migrant rescue boats from entering its harbors.

The first flight was due to leave Monday, with another scheduled for October 17, according to DPA. The migrants were mainly Nigerians who had entered the European Union via Italy, the agency said.

Similarly, Italian newspaper La Repubblica reported Saturday that Germanys federal migration office was sending letters to asylum-seekers, warning them of their “imminent” return to Italy under the so-called Dublin rules.

That controversial regulation assigns responsibility for migrants to the nation of first entry.

However, Germanys interior ministry told DPA later Sunday that “no deportations (of migrants) to Italy are planned in the coming days”.

Immigration remains a hot-button issue among European Union members despite a major drop in arrivals following the 2015 peak of the continents migration crisis.
Germany has welcomed more than a million asylum-seekers, many fleeing war-torn Syria or Iraq, over the past three years.

In the face of rifts within her conservative camp and rising xenophobia, Chancellor Angela Merkel has pledged to forge bilateral agreements with EU partner countries for migrant returns.

But while Germany was able to strike deals with frontline nations Greece and Spain, Italy has been a much more reluctant partner at the negotiating table.

Algeria’s army: Separating the facts from the fictions

Iran is behind missile attacks on Saudi Arabia: Coalition 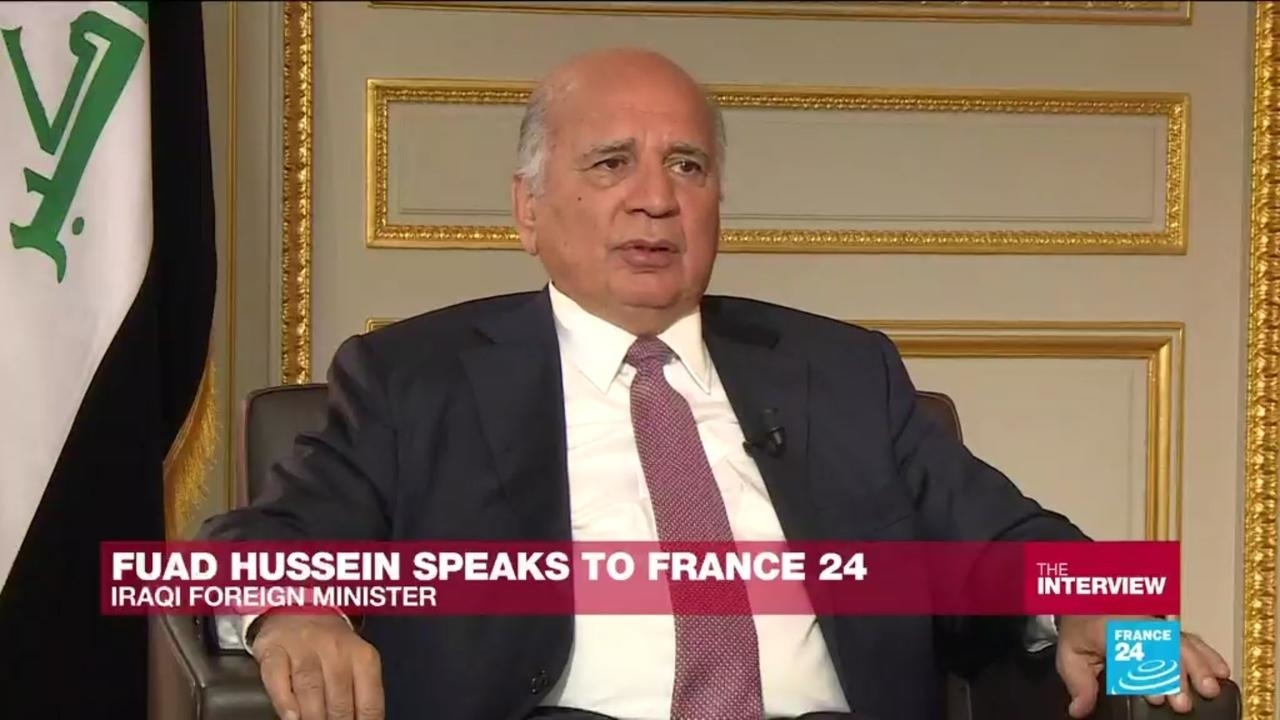 Iraqi Minister of Foreign Affairs warns: ‘In some areas, IS activities are increasing”

SAGIA: US investment in Saudi Arabia worth over $55bn