NSW Police say they are continuing to see examples of poor driving behaviour as the long weekend traffic operation continues.

Operation Slow Down, the States Labour Day weekend road safety campaign, started at 12.01am on Friday September 28, and will continue until 11.59pm on Monday October 1.

Double demerits will be in place over the entire long-weekend for all speeding, mobile phone, seatbelt and motorcycle-helmet offences.

More police will be on the roads to target drivers dangerous behaviours, including: speeding, drink and drug-driving, mobile phone use, and not wearing seatbelts.

In just the first two days of the operation 2650 speed infringements were issued.

Also, 106,790 breath tests were conducted which resulted in 91 PCA charges.

A 34-year-old Forbes man was among those who received a PCA charge after he recorded a low range drink driving result during a road side breath test on Farnell Street in Forbes at 3am on Saturday.

There were also 142 major crashes during the two-day period and four fatalities.

“Weve already seen the devastating consequences of irresponsible driving this weekend, with four people killed so far, and many other lives shattered,” she said.

“Yet, we continue to see people speeding, drink driving and trying to outrun police.”

Poem about Busselton uncovered in an Adelaide Hills antique store 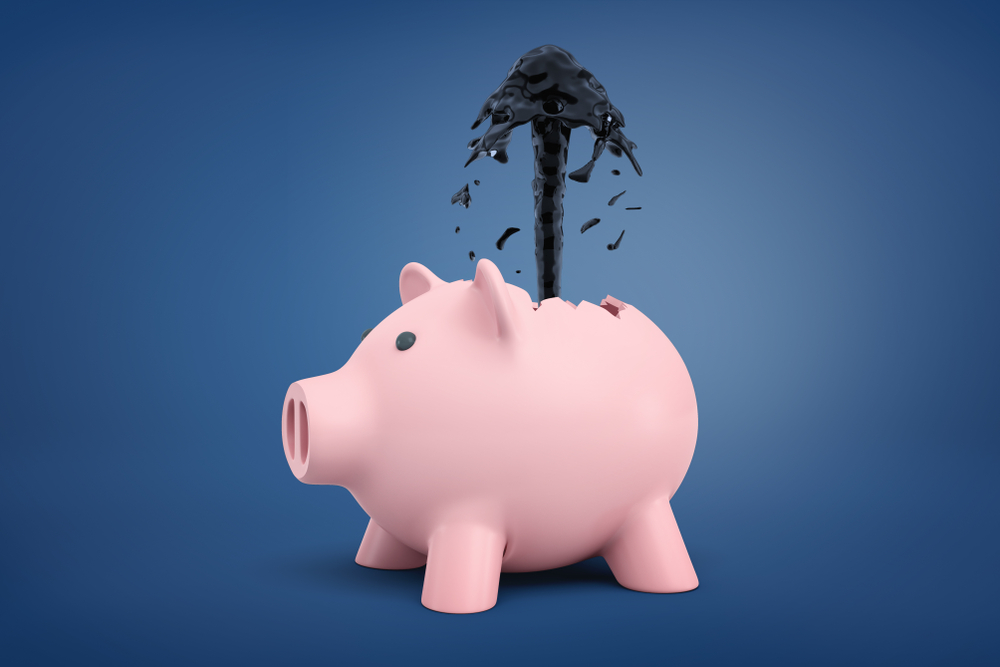