JEDDAH: A huge fire broke out at a power plant in Riyadh on Monday sending a ball of flames leaping 10 meters into the air.
The blaze broke out inside a transformer at the plant in the citys Al-Nafil district. Firefighters were battling to bring the blaze under control.
Video footage posted on social media showed the dramatic fire, with thick black smoke rising into the air and people watching in the street.

The Saudi Electricity Company said no one had been hurt but that power supplies to some nearby areas had been shut off.
“Due to the need to extinguish the fire and to maintain safety, the station has been isolated and there has been a temporary partial shutdown in some neighboring areas until the fire has been extinguished, after which we will begin to gradually restore,” the company said. Saudi Shoura Council to vote on change to labor laws 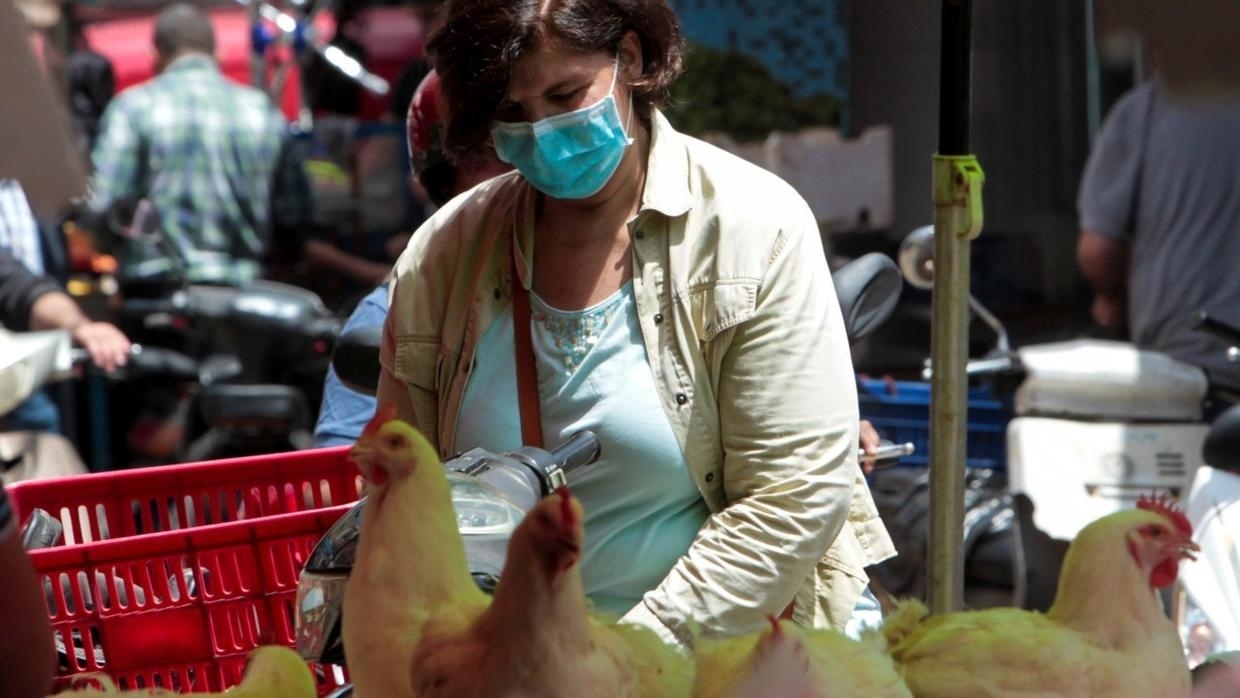