Beef by the Reef owner Robert Tan with his creation. Image supplied.

The South Wests very own sausage king, Robert Tan, has thrown his support behind his beloved West Coast Eagles ahead of tomorrows AFL grand final.

The Beef by the Reef owner and butcher is predicting a 35-point win to the Eagles when they face the Collingwood Magpies at the MCG.

While he hasnt put any money on it, he has produced a bunch of blue and gold sausages for the occasion.

Mr Tan has dyed the skins of his award-winning pork sausages, which were voted number one in the South West.

“Im a big Eagles fan and so are my workers and my son,” he said.

“It is going to be a hard one but I am saying 35 points because we beat them by 30 before.”

Mr Tan unfortunately cant watch the game, as he will be manning his store at Dunsborough Centrepoint.

“Someone has to work,” he said.

“Im hoping in my lunch break Ill be able to go to the pub for a few beers. I will listen to the radio and be on the phone when Im not using my knife.”

Mr Tan is known for his flare and creativity.

Earlier this year, he was in the running for the title of 2018 National Sausage King.

His sausage varieties include Spanish, Portuguese, Balinese and Thai, and his homemade marinades are all preservative free. 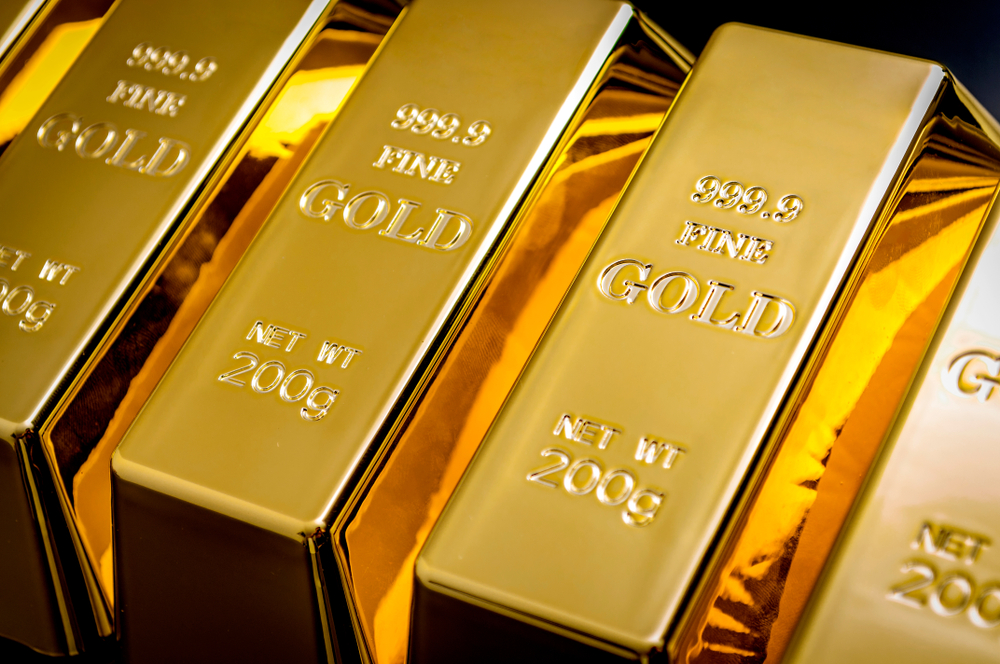