The king visited and prayed at the mosque on Wednesday, accompanied by a number of princes.

Earlier, King Salman highlighted the Saudi peoples unity at a reception held by dignitaries and notables of Madinah to welcome and celebrate his visit and his inauguration of development projects in the region.

Everyone in Saudi Arabia is equal, and while there is impunity in some countries, in the Kingdom anyone can file a suit against anyone, he added.

The projects he inaugurated include Al-Miqat Hospital and a water-treatment plant, Al-Ekhbariya TV reported.

He also opened the King Salman International Conference Center, which includes a main hall for celebrations with a capacity of 2,500 people, and three multi-purpose halls that can accommodate up to 500 people each.

Residents of Madinah commended the king for his visit. Health Minister Dr. Tawfiq Al-Rabiah thanked him for his generous support of the health sector.

Finance Minister Mohammed bin Abdullah Al-Jadaan thanked the king for his patronage of the opening of the conference center. 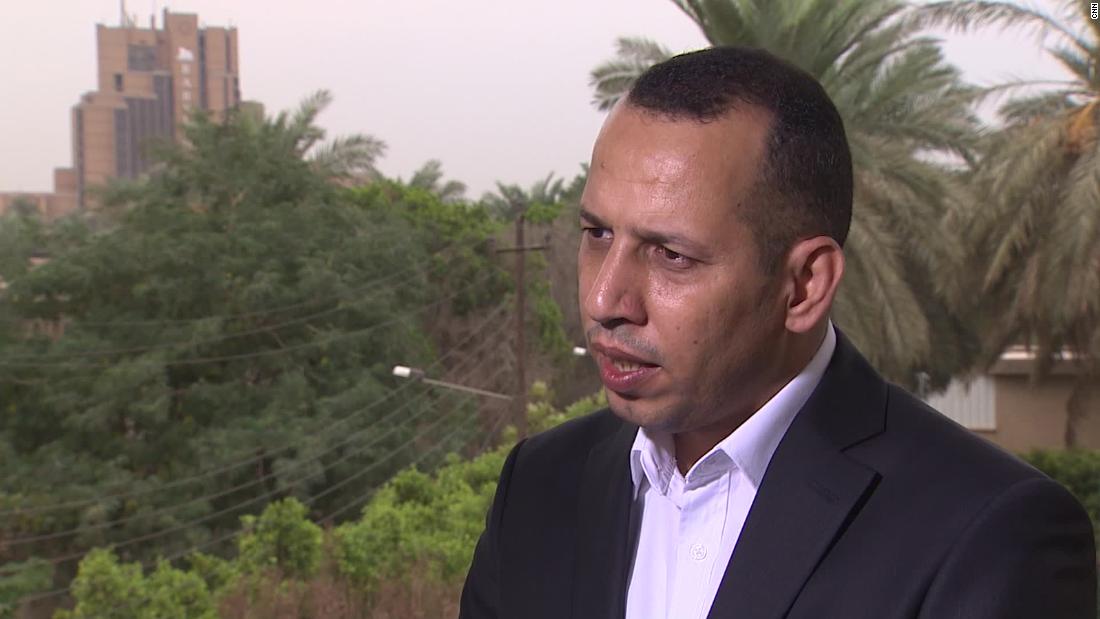